Bill Gates Answers: ‘How Short Are You On GameStop (GME)?’ 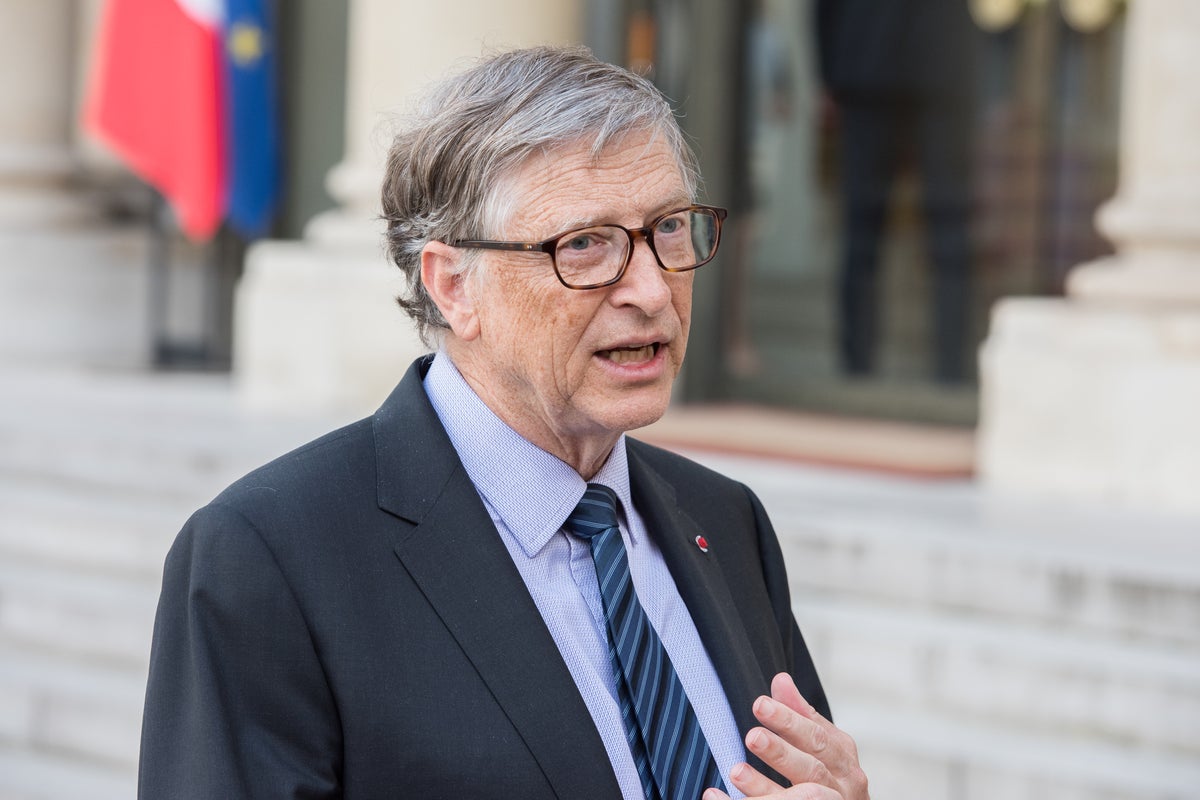 What Happened: Gates discussed whether he ever had any position on the main street video game retailer’s stock in a Reddit “Ask Me Anything” session last week.

“How short are you on GME?,” the former Microsoft executive was asked by Reddit handle “Jmart814.” The Redditor further probed if the Bill and Melinda Gates Foundation had ties with BCG.

“I have never been long or short gamestop,” said Gates.

Gates said he had never been long or short GameStop and asked if the user meant the tuberculosis vaccine by BCG. Later, the user clarified that they meant the Boston Consulting Group.

Why It Matters: BCG sued GameStop over outstanding bills worth $30 million in March.

The same month, GameStop Chair and Chewy Inc CHWY co-founder Ryan Cohen expressed his dislike for “overpriced” consultants at BCG, who he said were picking a fight “with the wrong company.”

In response to Gates’ comments on GameStop trades, a user “BarnacleComfortable9” shared a link from the BCG website that touched on their relationship with the Bill & Melinda Gates Foundation.

In a separate comment on Reddit, Gates reiterated that he had “never traded in GameStop” long or short.

Price Action: On Friday, GameStop shares declined 3.5% to $95.66 in the regular session, according to data from Benzinga Pro.