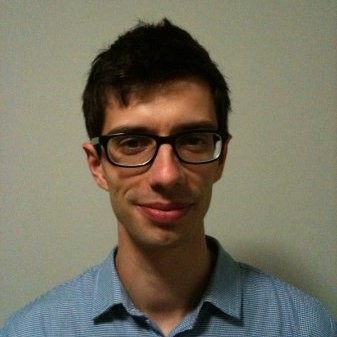 Bloomberg News as hired James Fernyhough as a metal and mining reporter, based in Melbourne.

Recently, Fernyhough served as Australia correspondent at the Financial Times.

Before that, he was an energy and climate reporter for RenewEconomy in Australia. He worked as a companies and markets reporter at the Australian Financial Review and as a money editor at The New Daily.

He reported for FTAdviser, Financial Times and was a deputy editor at International Investment. He was a financial journalist at Financial Standard.

You can congratulate Fernyhough by sending him a note on Twitter.