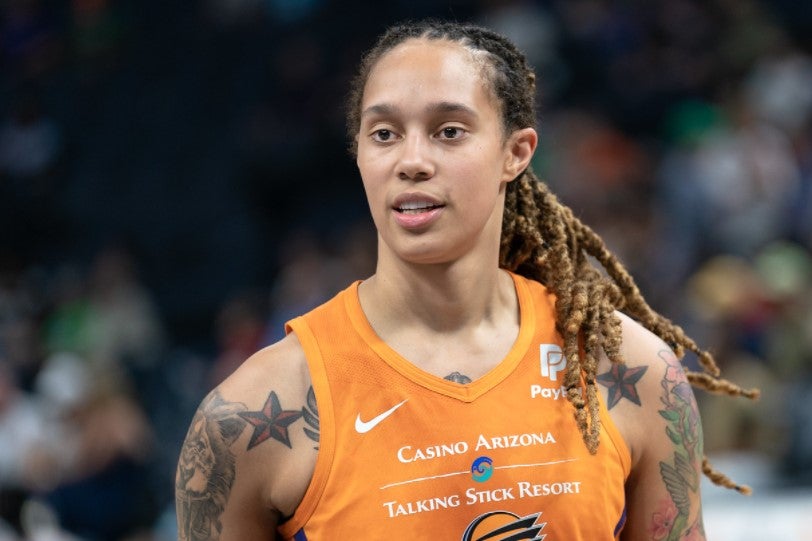 A Russian court verdict handing down nine years of imprisonment to WNBA star Brittney Griner on charges of smuggling drugs into Russia is “clearly political,” Trevor Reed, a former marine, said in a CNN interview.

Reed was recently freed after being held captive for nearly three years in Russia following the accusation that he posed a threat to the “life and health” of Russian police officers in an altercation.

Following her sentencing on Thursday, the basketball star was taken back to a Russian detention center where she was housed previously. Her lawyers said they will appeal the sentence.

Explaining what could follow, Reed said a convict could appeal the decision to another “kangaroo court” in Moscow. If Griner chooses to appeal, she could be held at the current detention facility until the appeal process is complete.

If she chooses to accept the verdict, she may be transferred to a forced labor camp, he added.

Reed also said that inmates at Russian forced labor camps face “serious threats to their health” due to malnutrition, little or no medical care, and the increased risk of contracting diseases.

He did not rule out the possibility of her being retained in Moscow, now that the Russian government is in talks with the U.S. for a prisoner swap. The Biden administration considers Griner to be “wrongfully detained” and has been striving for her release.