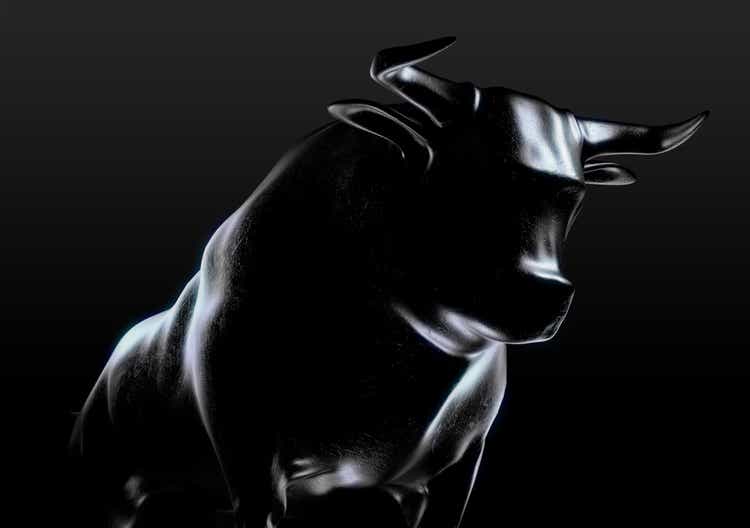 Bullish sentiment continued its recent run of increases according to the weekly AAII individual investor sentiment survey. Hitting 33.3% this week, bulls are at the highest level since the last week of 2021. That 2022 is nearly 2/3 complete and we still haven’t seen a bullish reading over 33.3% tells you how negative investors have been this year.

Bears also ticked up this week reaching 37.2% versus 36.7% last week. While bearish sentiment has only been below 40% for three weeks in a row, that is the longest stretch of sub-40% readings since the start of the year.

With more bears than bulls once again this week, the bull-bear spread has now been negative for 20 straight weeks.