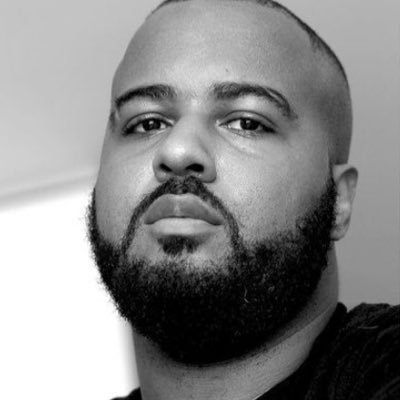 We are thrilled to announce that Michael Cadenhead is joining Video as a politics editor, coming to the team at a crucial moment in the lead-up to the midterms and the next presidential election cycle.

In this role, Michael will bring his experience from working on the breaking news desk at Politico, where he has been a video producer since 2019. While there, Michael not only produced mashups and explainers, but he also created the breaking news video strategy and directed that team on fair-use rules and live video technology.

Prior to Politico, Michael was the first video editor on Circa/Sinclair’s newly developed video desk and trained each employee in video editing software and best practices. For two years, he also produced and edited videos about the top news of the day for distribution across Sinclair Broadcast Group’s 193 station websites.

From 2013 to 2017, Michael worked at WHUT (Howard University Television) as creative services manager. He was responsible for all on-air marketing, commercials and sizzle reels, as well as major digital projects, including the rebranding of the station and rebuilding the station’s website.

He holds a BA in communications, with a concentration in TV and film production, from Howard University.