Chaykowski joins Tome as head of editorial and content 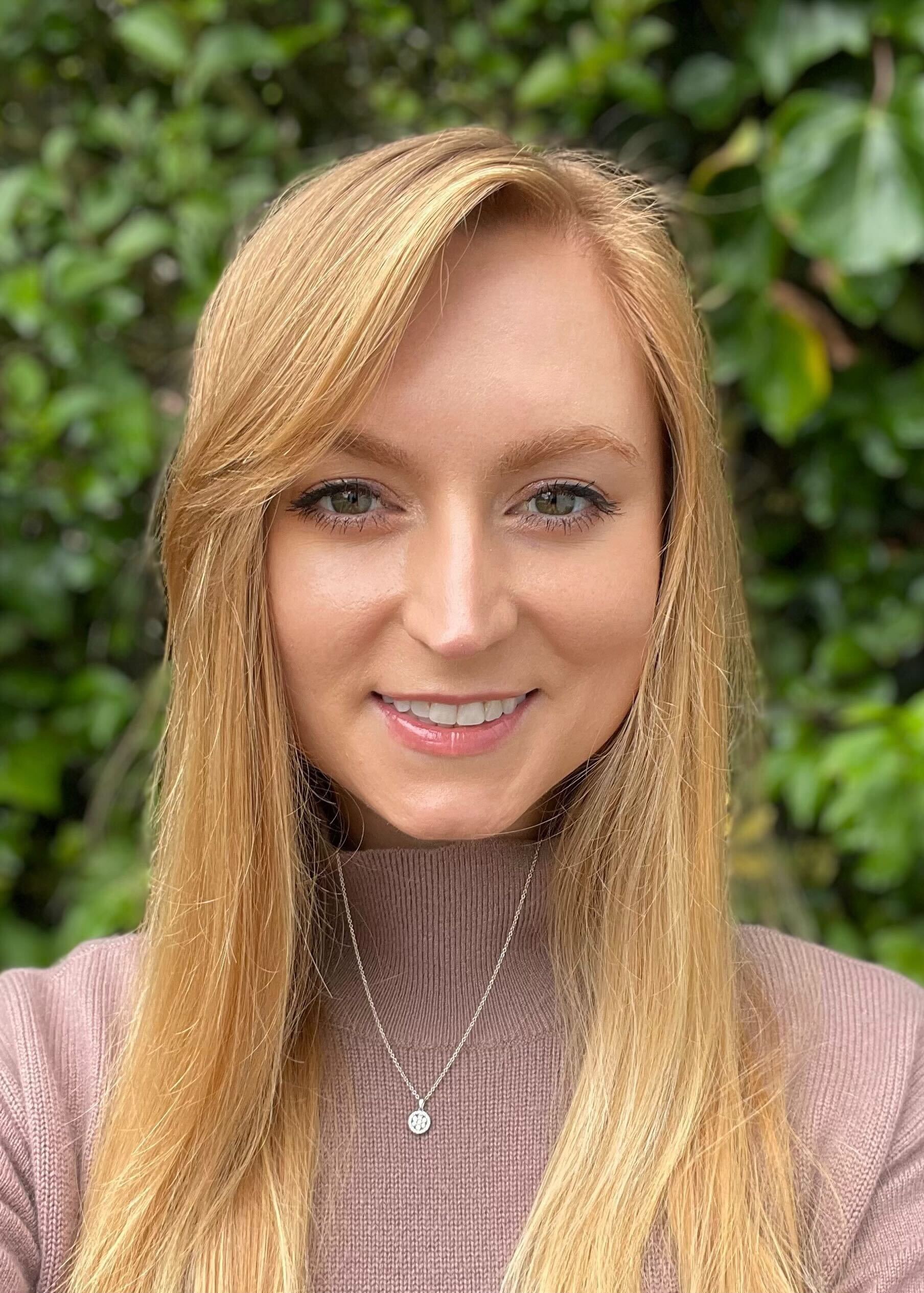 The Greylock- and Coatue-backed company is building a modern storytelling tool for work and more.

Before Tome, Chaykowski led Robinhood Snacks, the financial news publication whose newsletter has more than 40 million subscribers — one of largest newsletters in the country. Earlier, Chaykowski worked as a staff reporter covering tech, billionaires, and startups for Forbes magazine and Forbes.com.

Before joining Forbes, she worked as a news writer and producer at The Wall Street Journal in New York and reported for The Journal in Johannesburg, South Africa. In college, she wrote for and was editor-in-chief of the Stanford Daily.