City of London has lost 14% of its restaurants since 2020 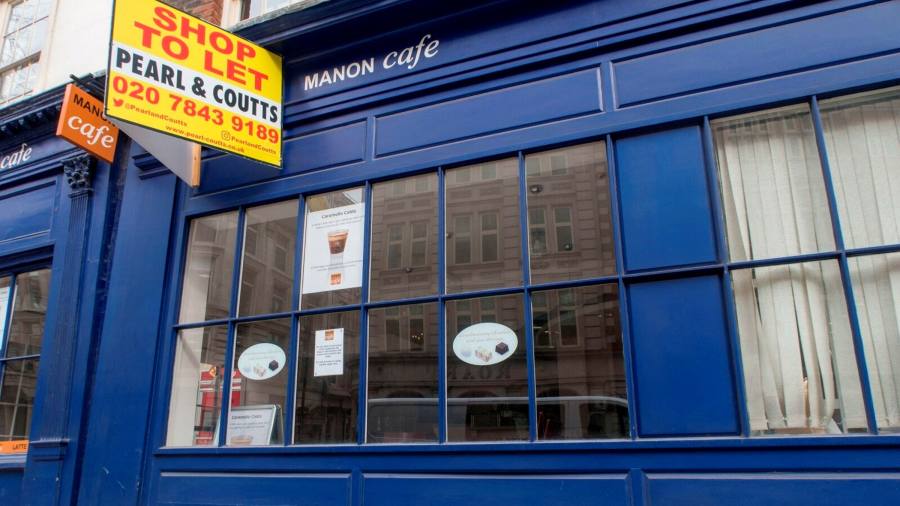 The City of London has borne the brunt of restaurant closures in the UK since the onset of the pandemic, with one in seven businesses shutting as the switch to homeworking has hobbled the hospitality sector in the financial district.

Between March 2020 and June this year, 14 per cent of the licensed premises in the Square Mile shut, according to data collected by AlixPartners and industry tracker CGA.

About 14 per cent of restaurants also closed in Birmingham, England’s second-biggest city. The next worst-affected city was Glasgow where 10 per cent of hospitality businesses closed. Only the London boroughs of Croydon, Ealing and Hounslow faced a higher number of restaurant closures.

Before the coronavirus pandemic, the capital was adding restaurants, bucking a trend for closures in the rest of the UK. The number of venues was up 10 per cent in the five years between March 2014 and March 2019.

This year’s figures reveal the changes wrought by the pandemic on the City and other business districts where restaurants, pubs and cafés typically relied on office workers for custom. In early August, visits to workplaces in the City of London were 33 per cent down on pre-pandemic levels, according to Google mobility data.

The City was hit harder than most areas by Covid-19 restrictions because of the lockdown measures and travel restrictions, said Karl Chessell, director of hospitality at the CGA.

However, “shifts in working patterns are going to be permanent for many, and this has led to a sustained impact on the centre of the capital”, he added. “Many venues have closed their doors over this period, and it is uncertain if they will open again.”

Some of the high-profile casualties in the Square Mile over the past two years include Kym’s, the restaurant from Michelin-starred chef Andrew Wong in the Bloomberg Arcade, Mark Hix’s Oyster and Chop House near Smithfield Market, and Jamaican restaurant Tracks & Records near Liverpool Street station, which was backed by athlete Usain Bolt.

But Graeme Smith, managing director at consultancy AlixPartners, said “given the catastrophic events of the past two years, numbers have held up well”.

Many companies in the City have adopted a three-day office week between Tuesday and Thursday. Monday is the day with the lowest footfall in central London.

The average footfall for Mondays in July was down almost 30 per cent on pre-pandemic levels, according to data provider Springboard. Before the pandemic, the City typically attracted 530,000 commuters every day.

“Ultimately, this is as much about the changing nature and location of demand, and the eating and drinking-out market will inevitably adjust to these shifts, in the longer term,” added Smith.

The City of London Corporation has invested £2.5mn into the area’s arts and hospitality sectors, and the district will host several outdoor festivals, music and other events over the autumn.

“We have seen the impact of the pandemic on high streets right across the country,” said Chris Hayward, policy chief at the corporation. He said the investment would “reimagine the City as a world-leading destination for workers, visitors and residents”.