Could Elon Musk And Tesla Get Their Own Texas Airport? 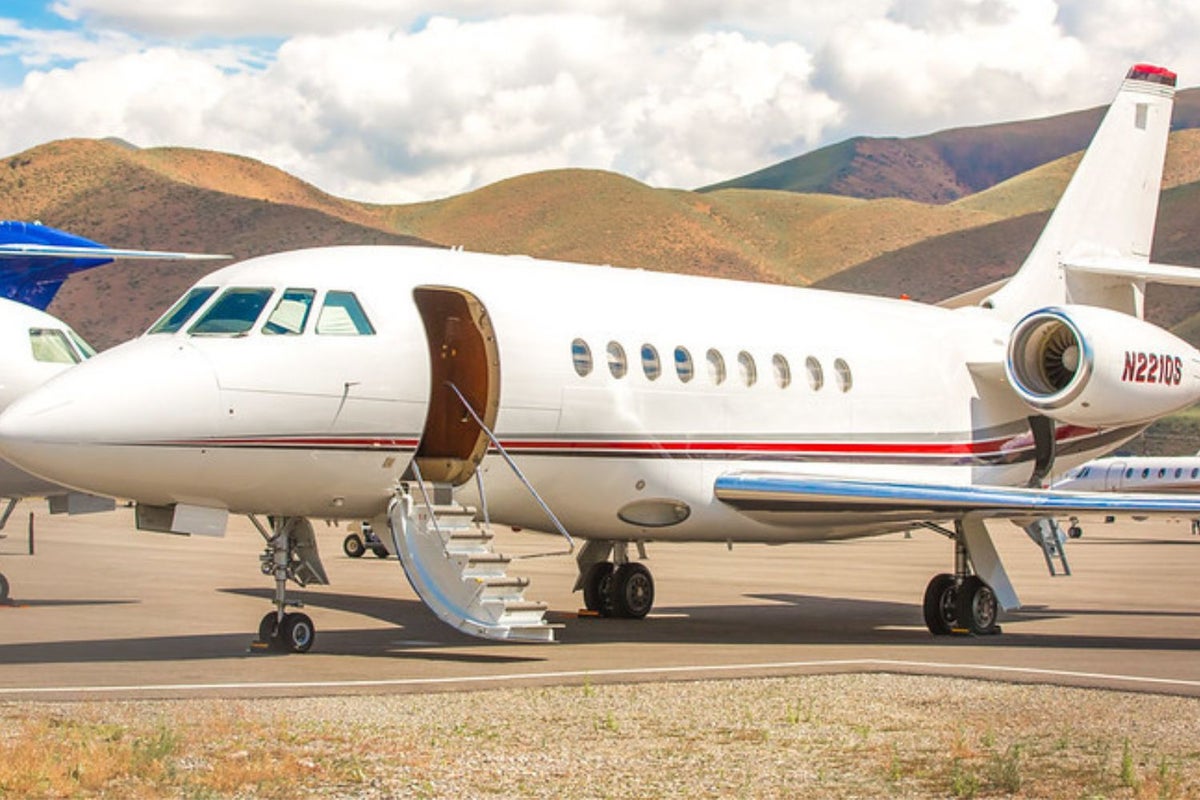 Tesla and Elon Musk now both call the state of Texas home, after the CEO moved himself and the company’s headquarters and residence from California to the southern state. Could a private airport soon be part of Tesla’s Texas operations?

What Happened: A new private airport could be coming outside of Austin, Texas, according to a new report from local news outlet Austonia, as reported by Teslarati.

Sources told the news outlet that conceptual plans have been confirmed, and the airport would be east of Austin, near Bastrop, Texas.

A new airport will require approval by the Environmental Protection Agency (EPA) and Federal Aviation Administration (FAA). The airport will also require local approval. Austonia mentions the airport could face increased scrutiny due to a war of words by Tesla Inc TSLA CEO Elon Musk against President Joe Biden.

Musk and the companies he runs own thousands of acre in Central Texas. Giga Texas covers 2,500 acres near Austin, Texas.

The local news outlet reports Musk uses a 2015 Gulfstream G650 for travel to Austin and has a new private jet coming with an expected delivery date of early 2023.

Why It’s Important: The Austin, Texas area is home to Tesla Gigafactory Texas and the headquarters of the electric vehicle company. Musk’s The Boring Company also has headquarters in Austin. SpaceX, another Musk-run company, has a presence in Texas, hours south of Austin.

A private airport could be a tool for Musk and his companies to have a place for private travel for themselves and executives of partner companies and key customers.

Giga Texas is around five miles away from the local Austin-Bergstrom International airport.

Rumors of a new Texas airport to help support Tesla and Musk come after it was revealed that the U.S. and Mexico border has a special lane for parts suppliers to get products to Giga Texas faster.