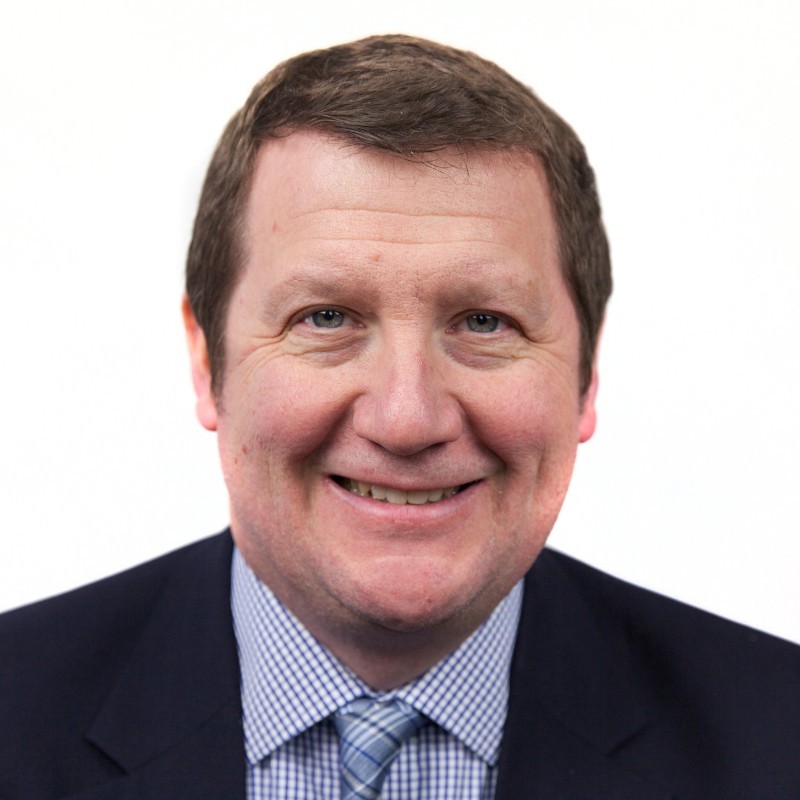 Previously, he was a defense acquisition reporter at Bloomberg BNA and was an industry reporter at Defense News. Clevenger served as D.C. correspondent at The Bend Bulletin, a daily in Central Oregon.

He reported for The Charleston Gazette in Virginia and was an associate editor at Entertainment Weekly. He also worked freelance.

Clevenger has a B.A. from Haverford College and a M.S. from Columbia University Graduate School of Journalism.