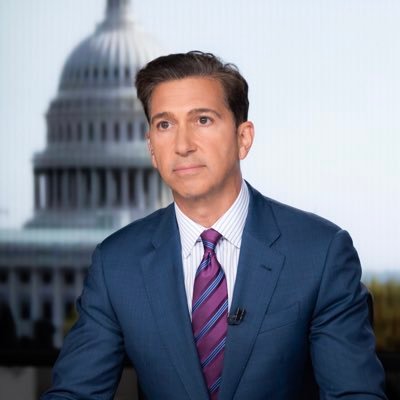 Before joining NBC News, he was an intelligence writer at The Associated Press and a national security correspondent at the Los Angeles Times.

Dilanian has a B.A. from Williams College.