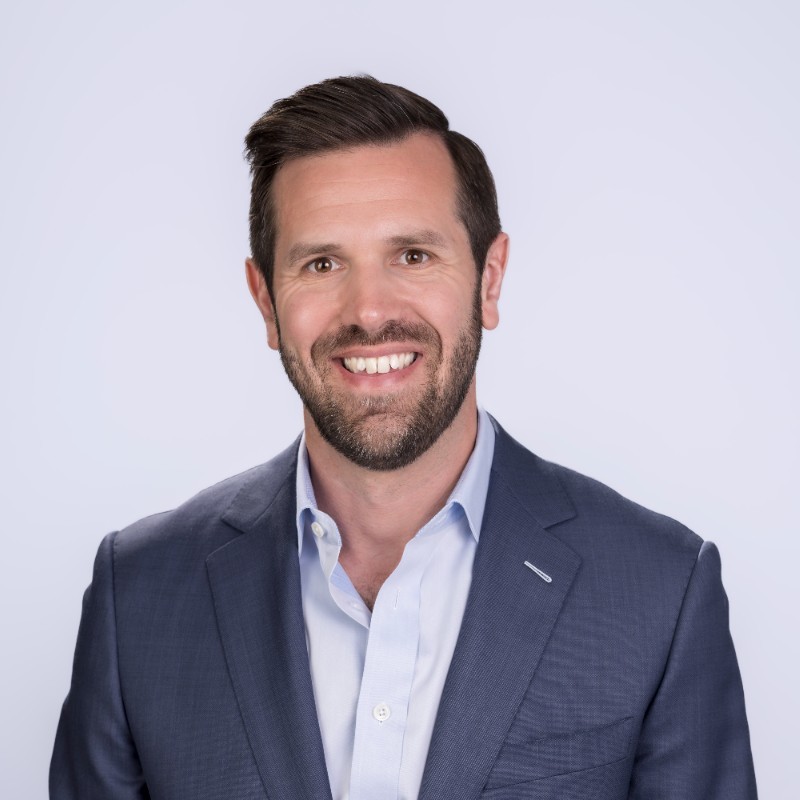 “I’m really proud of our revenue growth today—especially now when layoffs are rampant in our industry. We’re up more than 35 percent on the year, with several exciting new launches yet to come this year. But the reality is we’re just scratching the surface on all the incredible opportunities we have to become the world’s most influential business publication in the decades ahead. Karl is going to help make all that happen.”