Elon Musk Denies Reports of Affair With Google Co-Founder’s Wife: ‘Haven’t Even Had Sex In Ages’ 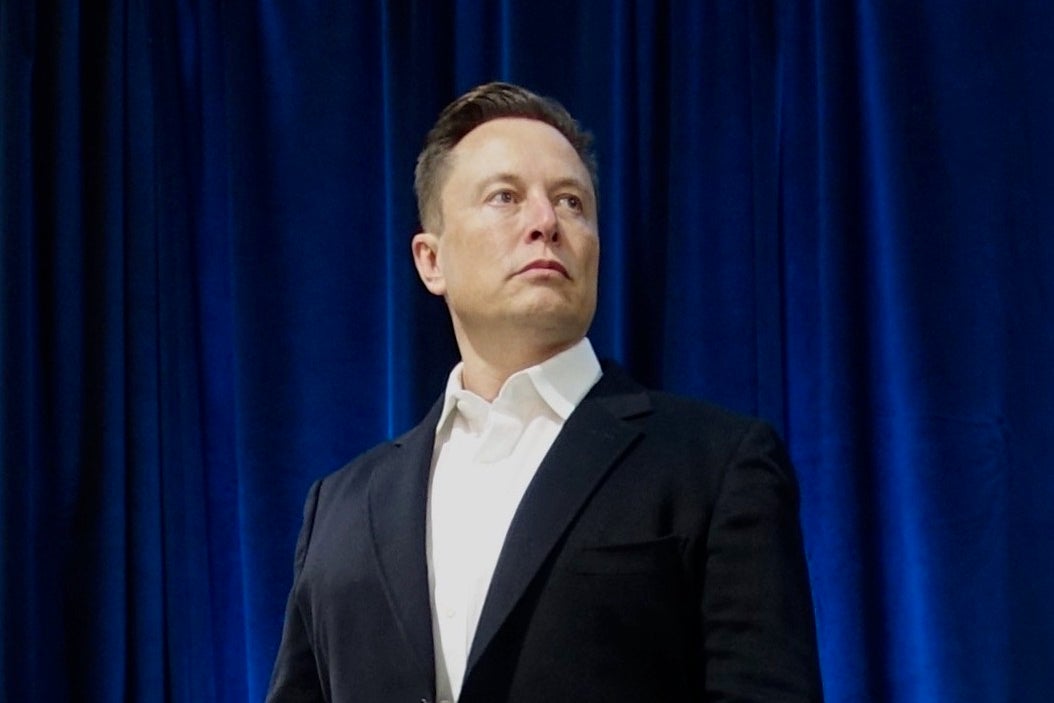 Tesla Inc TSLA CEO Elon Musk has dismissed a report about his alleged liaison with the wife of Google co-founder Sergey Brin, which led to the couple filing for divorce, calling it “total bs.”

What Happened: Musk had brief affair with Sergey Brin‘s wife Nicole Shanahan in December, the Wall Street Journal on Sunday reported  citing people familiar with the matter. This reportedly prompted Brin to file for divorce from his wife earlier this year and ended a long-standing friendship between him and Musk.

“This is total bs. Sergey and I are friends and were at a party together last night!” Musk tweeted late on Sunday, in response to an account that tagged him with the article.

“I’ve only seen Nicole twice in three years, both times with many other people around. Nothing romantic.”

This is total bs. Sergey and I are friends and were at a party together last night!

I’ve only seen Nicole twice in three years, both times with many other people around. Nothing romantic.

When a Twitter user asked Musk to “keep your dick in your pants they’re out for your head,” the billionaire entrepreneur replied, “Haven’t even had sex in ages (sigh).”

Haven’t even had sex in ages (sigh)

Musk went on to say that the Journal has run several “hit pieces” against him, and cited an instance of how the newspaper had got it wrong with an article about the Federal Bureau of Investigation wanting to arrest him.

He added that since he works “crazy hours,” he did not have time for such “shenanigans.”

Why It Matters: Musk’s personal life has been in the spotlight recently, with reports of him having children secretly with a Neuralink executive, as well as allegations of sexual misconduct at SpaceX — he has denied the latter.

The world’s richest man in May said political attacks against him “will escalate dramatically in coming months,” following his bid to buy Twitter Inc TWTR for $44 billion.

Price Action: Tesla shares closed 0.2% higher at $816.73 on Friday, before shedding 0.2% in extended trading, according to data from Benzinga Pro.

Read Next: Elon Musk Takes A Jibe At Volkswagen: It’s ‘Like Riding A Horse And Using A Flip Phone’