Financial Times names three for US markets and finance desk 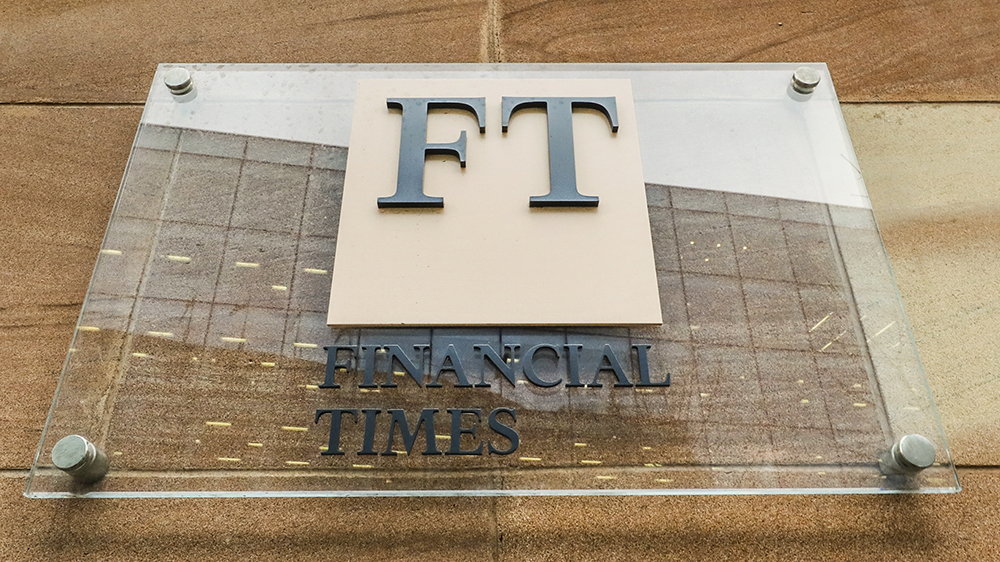 The Financial Times is expanding its markets and finance coverage in the United States with three senior appointments.

Jennifer Hughes will be rejoining the FT as U.S. markets editor in New York to lead the team covering the world’s largest capital markets.

In this role, Hughes will direct coverage of daily fluctuations in equities and bonds on Wall Street. In addition, she will tackle the big trends affecting public markets in the U.S., including the continued rise of algorithmic trading, battles with the SEC over investing rules and the impact of rising interest rates.

Hughes succeeds Eric Platt, who will take up the newly created role of senior corporate finance correspondent in New York. Platt’s move continues the U.S. expansion of Due Diligence, which covers all aspects of dealmaking, including takeover battles, activist insurgencies and bankruptcy restructurings.

Platt will lead coverage of the shadow banking sector, including the increasing role private capital plays in debt financing for companies and individual investors. He will also expand the FT’s coverage into endowments and family offices in the U.S., with a particular focus on how they are playing a bigger deal-making role in corporate America.

Tabby Kinder has been appointed to the newly created role of West Coast financial editor to lead the FT’s coverage of San Francisco as a financial center and innovation hub, including the transformation of venture capital firms into major financial players.

Kinder will focus on the intersection of technology and finance, from Big Tech to emerging startups, and serve at the forefront of the burgeoning crypto sector in Silicon Valley.

“Tabby and Eric are two of the FT’s biggest stars, and I’m incredibly excited about them tackling the biggest financial stories in America,” said U.S managing editor Peter Spiegel in a statement. “Bringing Jenn back into the FT fold makes this a true trifecta – three world-class journalists on three of the most important beats we have in our network – and is a sign of how seriously the FT is taking its coverage of finance in America.”