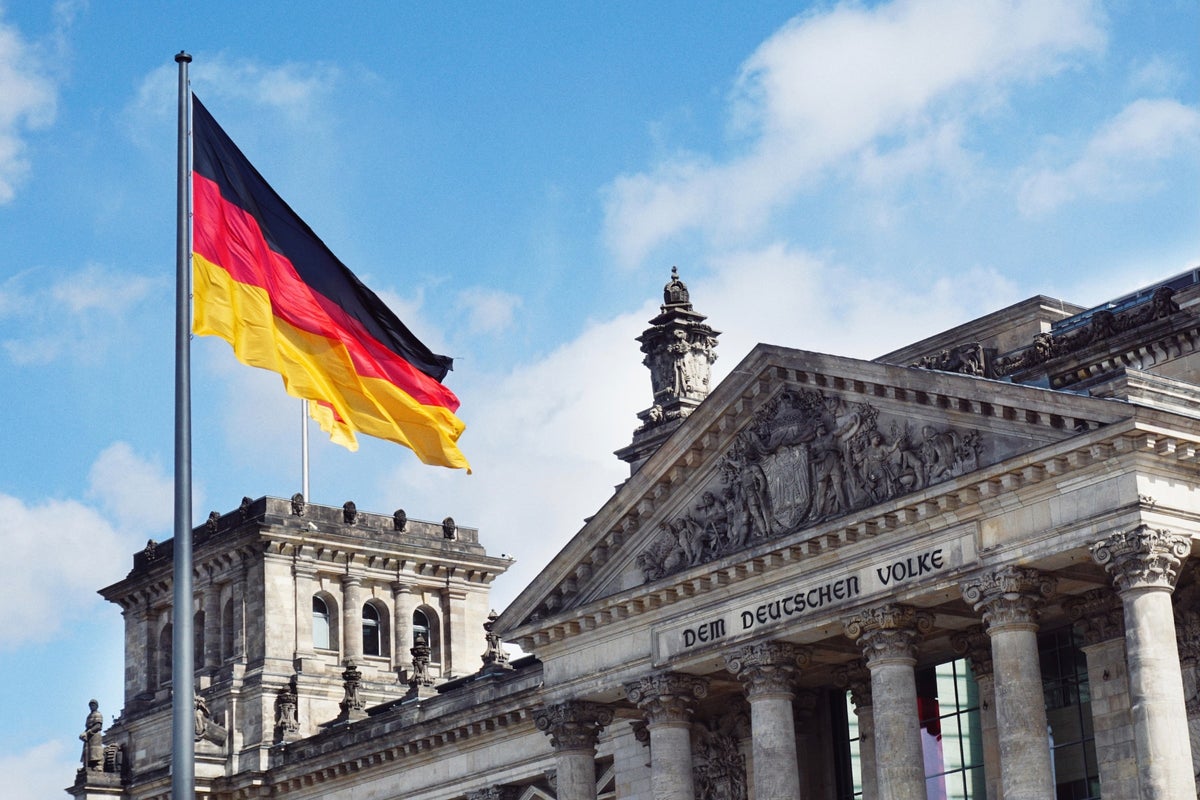 The German government coalition has indicated one of its many priorities is the legalization of cannabis for adult use. “We are introducing the controlled supply of cannabis to adults for consumption in licensed stores,” the parties said in a 118-page agreement in late 2021. According to the Institute for Competition Economics (DICE) the legalization of recreational cannabis could bring the country some 3.4 billion euros ($3.85 billion) in tax revenue. What’s more, it would save roughly 1.3 billion euros annually for the judicial system and create 27,000 new jobs.

In Favor of Legalization

On a special episode of Germany’s popular satirical “Heute Show”, Karl Lauterbach, German scientist, physician, and politician of the Social Democratic Party of Germany who serves as the federal Minister of Health, admitted to having smoked weed and came out personally in favor of legalization, reported journalist Aaron Burnett for local media.

“It was pleasant, I have to say. It brings back pleasant memories,” said the Health Minister, who once was against legalization. He recognized that “the safety and security aspects of legalization have changed in the last years, in my opinion. I’m now for legalization.”

Germany’s “traffic light coalition” has in mind legalizing cannabis for adults, in line with the regulatory framework of Canada. Lauterbach emphasized that his legal team was working to make sure legalization would be in line with EU regulations.

When Is Germany Going To Legalize Weed?

“I would say 2024 at the earliest,” SPD MP Dirk Heidenblut told Augsburger Allgemeine. “Where are we going to get so much legal, quality-controlled cannabis from so quickly? I’m not sure we’ll have huge cannabis fields here anytime soon,” he said.

Photo by Maheshkumar Painam on Unsplash.