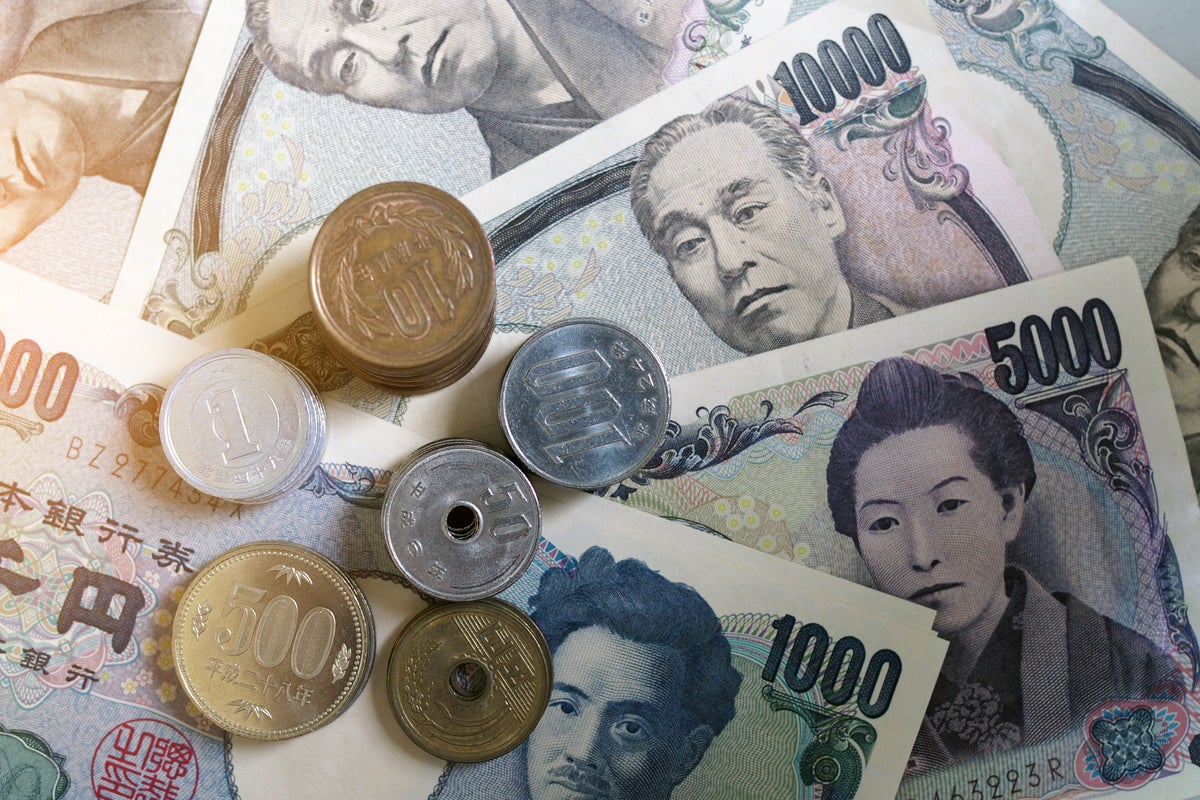 The Bank of Japan maintained its aggressive monetary policy in its decision announced on Thursday, giving prominence to growth over a weak Yen. The decision was widely expected among economists as Governor Haruhiko Kuroda indicated no signs of moving away from his dovish policy, reports the Japan Times.

The central bank continues to remain an outlier among global central banks that have been relentlessly hiking rates to tackle multi-decade high inflation.

Inflation Forecast: The BoJ has increased its inflation forecast, expecting it to reach 2.3% this fiscal year compared to the early forecast of 1.9%. The apex bank has also kept its short-term interest rate at 0.1% while maintaining the target for the 10-year Japanese government bond yield at 0%.

Yen Movement: The Japanese yen fluctuated between 137.98 and 138.5 against the U.S. dollar in an initial reaction after the decision but remained largely stable after. An upgraded inflation forecast could have prevented further weakening in the currency despite the central bank maintaining its ultra-easy monetary policy.

Trade Deficit: Japan also recorded a trade deficit for the 11th consecutive month led by higher energy prices and a weaker yen. The trade deficit narrowed to 1.38 trillion yen ($10 billion) from 2.39 trillion yen, which was the most since January 2014, Bloomberg reports citing the finance ministry.