If You Invest $1000 In Cathie Wood’s Ark Innovation ETF, Here’s How Much Tesla, Zoom, And 32 Stocks You’re Buying 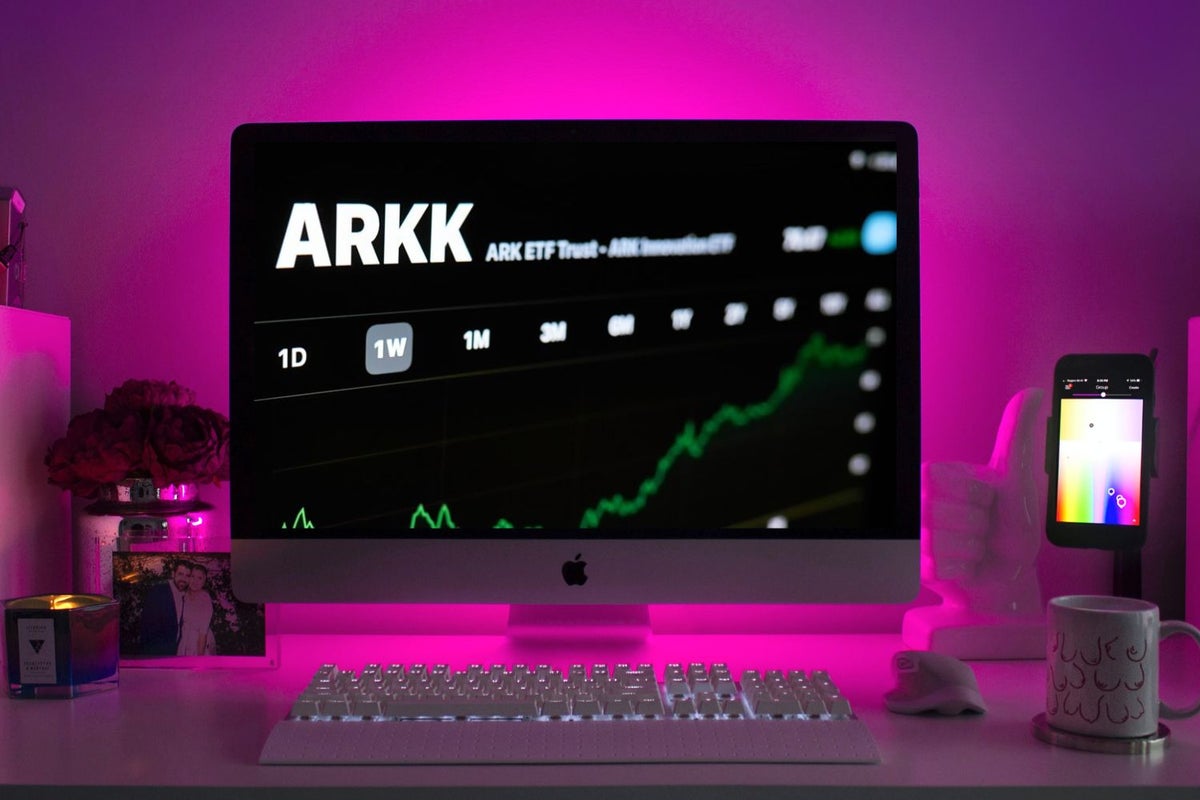 The Cathie Wood-led ARK portfolio made its mark in 2020. Her flagship fund, Ark Innovation ETF ARKK, bet on “disruptive innovation,” which beat massive conglomerates like BlackRock Inc BLK and others, delivering returns of more than 150%.

Led mostly by Telsa Inc TSLA, which boomed more than 696% in 2020 — Wood built an almost cult-like following on Reddit’s r/WallStreetBets for her stock-picking skills.

2022, however, has not been so kind to Wood and her various ARK ETFs, take a look.

According to Y-charts, the flagship ARKK fund is down 48.24% this year as compared to the S&P 500 which has crept out of the bear market territory, shedding 15.42% in the same time frame.

In an early-June interview with Bloomberg, Wood blamed inflation and high interest rates for ARKK’s sour performance, saying, “Innovation solves problems, we had a lot of problems during the coronavirus — we were rewarded accordingly. Since then, we’re down 75% – why? Inflation and interest rates.”

Steep declines of pandemic favorites like Tesla, and Zoom Video Communications Inc. ZM which are down 32% and 42% in 2022, — two of ARKK’s largest holdings — are partly to blame for the losses in her portfolio this year.

There are 34 individual stocks in the ARK Innovation ETF, let’s take a look at how much money would be allocated to each stock if you invested $1,000 in the ETF right now.

Photo: Created with an image from The Focal Project on flickr