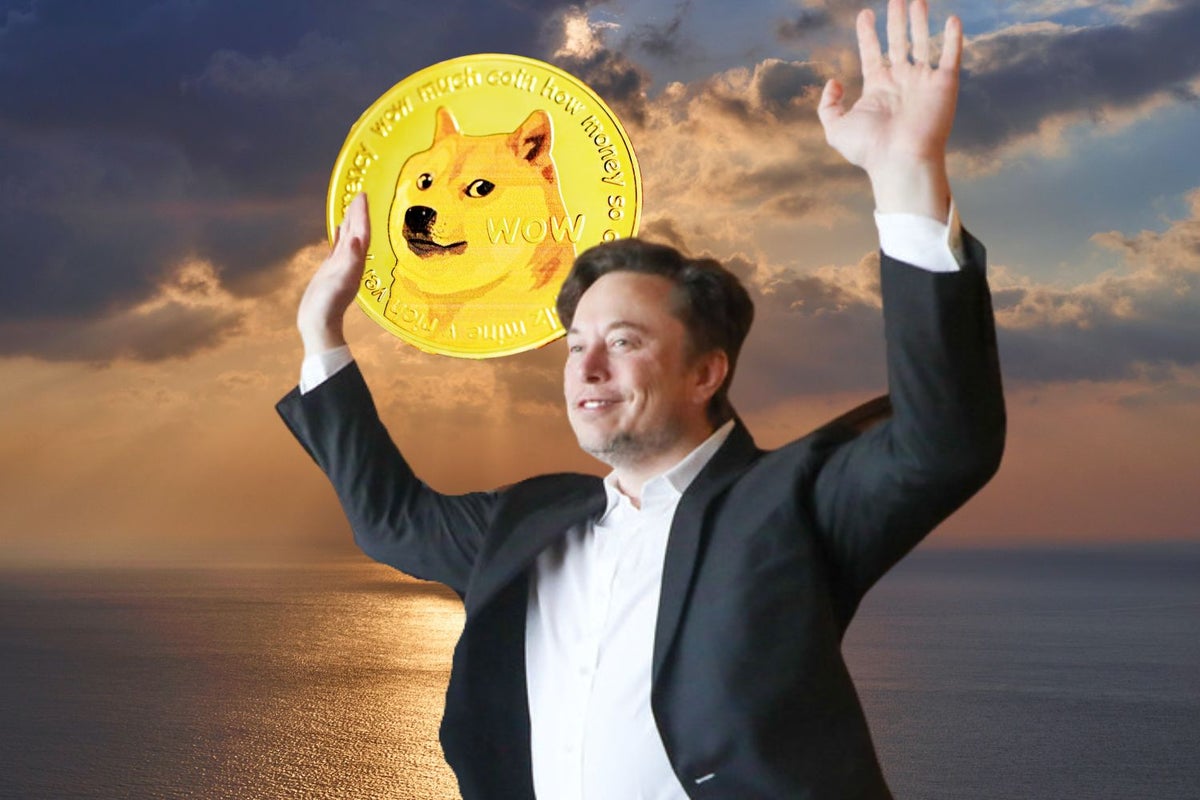 What Happened: As one of the most followed accounts on Twitter Inc TWTR, Musk said he is the subject of many crypto scams.

“Scammers are going to target my account,” Musk said on the Full Send Podcast.

Musk is also the target of “sh**coins” being named after him in an attempt to get members of the public to associate the coin with the Tesla CEO.

One coin called Dogelon Mars ELON/USD is tagged as Elon coin, but isn’t related to Musk.

“I had nothing to do with it.”

When it comes to cryptocurrencies, there’s still one “good boy” for Musk.

“I’m mainly supporting Doge. Doge has the memes and dogs and has a sense of humor and doesn’t take itself too seriously,” he said.

Musk believes that Dogecoin has more capabilities than Bitcoin BTC/USD for transactional use.

“The fact that 5 billion DOGE are created every year is actually, I think, good for using it as a transactional currency.”

Related Link: Tesla Won’t Let You Buy A Car With Dogecoin, But This Other Elon Musk Owned Company Will Accept The Meme Crypto For Rides

Why It’s Important: Along with tweeting about Dogecoin, Musk has also shown support for the popular meme coin through the companies he runs.

“You can buy Tesla merch and SpaceX merch with Doge,” Musk said.

Musk also referred to The Boring Company allowing Dogecoin for some transactions.

The comments from Musk on supporting Dogecoin come after Tesla recently announced it converted 75% of its Bitcoin holdings into fiat in the second quarter, but the company is still holding all of its Dogecoin.

Photo: Created with an image from Ministério Das Comunicações on Flickr