Is Roku About To Shoot Up Higher? A Look At The Streaming Stock For The Week Ahead 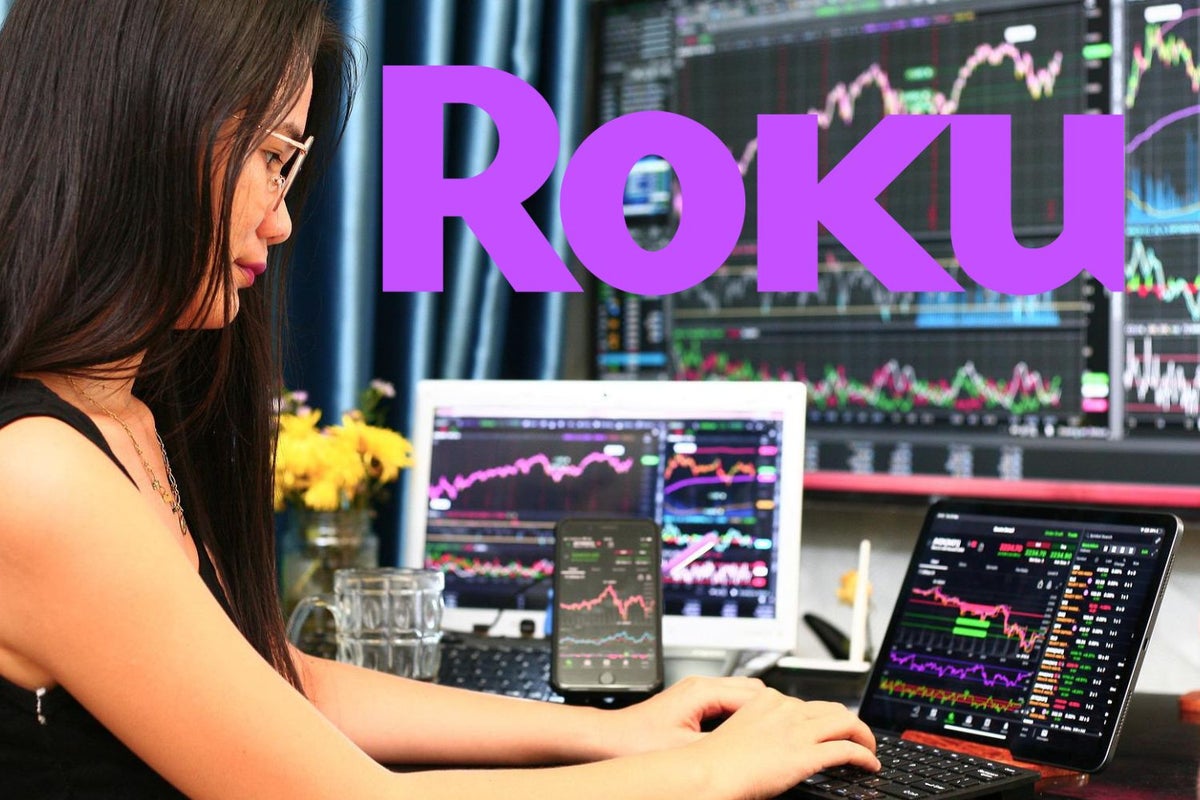 For the second quarter, Roku reported a quarterly loss of 82 cents per share on sales of $764.41 million, which missed the consensus estimate of a 68 cent loss on revenues of $805.64 million.

The sharp gap down accelerated Roku’s downtrend, which the stock confirmed on July 26, when it printed a lower low.

A downtrend occurs when a stock consistently makes a series of lower lows and lower highs on the chart.

The lower lows indicate the bears are in control, while the intermittent lower highs indicate consolidation periods.

A stock often signals when the lower low is in by printing a reversal candlestick such as a doji, bullish engulfing or hammer candlestick. Likewise, the lower high could be signaled when a doji, gravestone or dragonfly candlestick is printed. Moreover, the lower lows and lower highs often take place at resistance and support levels.

In a downtrend the “trend is your friend” until it’s not and in a downtrend, there are ways for both bullish and bearish traders to participate in the stock:

The Roku Chart: Although Roku is trading in a downtrend, a bounce up at least to print a lower high is likely to come over the next few days. First, the gap down caused Roku’s relative strength index (RSI) to plunge toward the 30% level, putting the stock near oversold territory and secondly, gaps are about 90% likely to fill, making the possibility of a surge toward the $84 level likely at some point in the future.

See Also: A Harsh Lesson For Roku Investors: Stop Orders Don’t Protect You When Stocks Gap Down After Hours — But Hedging Does