Is Tobacco Vaping Associated With Cannabis Use In Youth? Here’s What A New Study Found 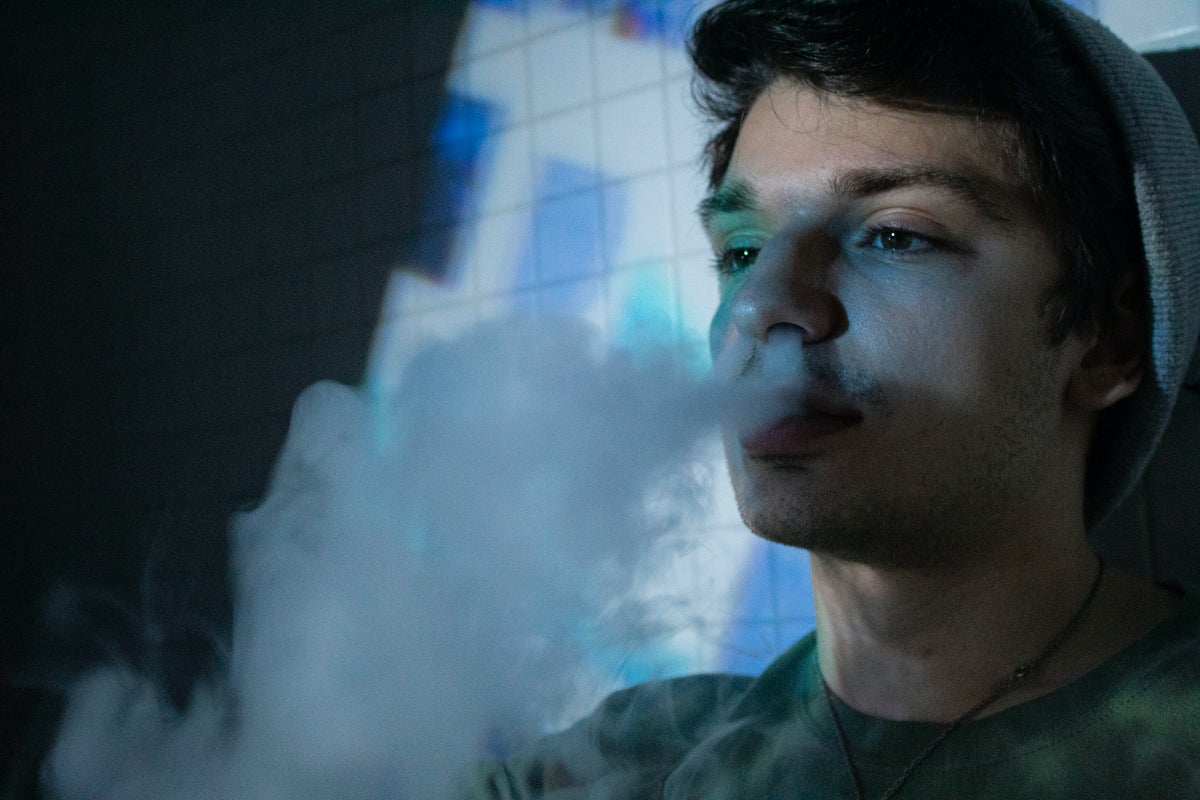 A study found that adolescents who use e-cigarettes are over three times more likely to use cannabis than those who don’t. “E-cigarette use among cannabis-naive adolescents was associated with an increased likelihood of both self-reported past 12-month and past 30-day cannabis use 1 year later,” stated the study.

The research is based on the Population Assessment of Tobacco and Health (PATH) study that was published at JAMA Network Open and surveyed a nationally representative group of people about their tobacco use since 2013.

E-cigarette Use In Youth And Its Relation To Cannabis Consume

According to the Centers for Disease Control and Prevention, “vaping is growing more prevalent among young people.” In 2021, “1 in 9 high school students” said they had vaped in the past month.

Earlier this year, another study showed that the majority of teens and young adults have used e-cigarettes to smoke cannabis instead of tobacco.

In addition, a study published in the journal Addiction found that the frequency of vaping cannabis among adolescents from all demographic groups is reported at six or more times per month, and rising faster than occasional use. “Those who vape and smoke nicotine are more than 40 times more likely to also vape and smoke cannabis,” said the study.

“Some adolescent e-cigarette users likely simply experiment with cannabis use without becoming established users,” researchers who ruled out factors such as socioeconomic status and the use of other substances said.

However, researchers found that between 2017 and 2019, those who reported vaping were more likely to say they had begun using cannabis one year later than those who didn’t use e-cigarettes.

Moreover, among teens who had not used cannabis at the start of the study, nearly 11 percent used cannabis the following year, including those who had never used tobacco.