KPMG Korea fined over auditors’ misleading of US regulator 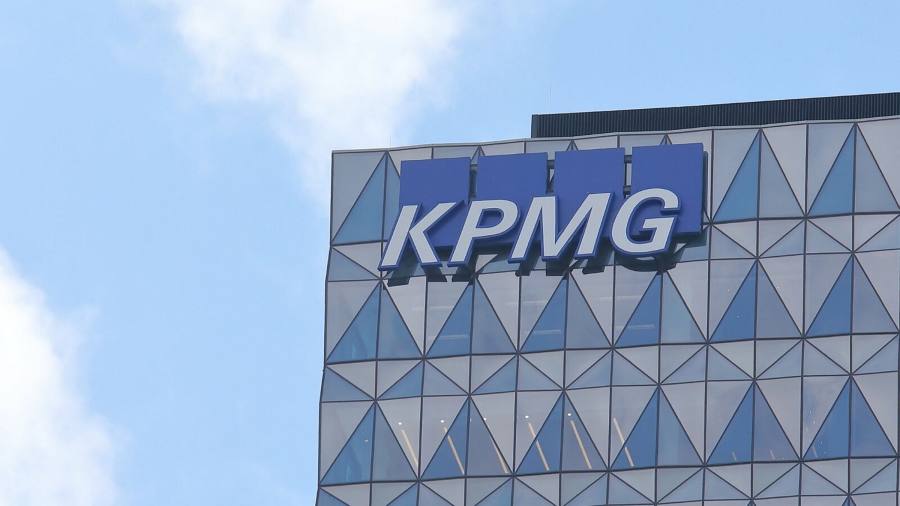 KPMG’s South Korean business has been fined $350,000 by the US accounting watchdog for failing to have proper procedures in place to prevent its auditors from doctoring work papers.

The US Public Company Accounting Oversight Board’s decision marks the latest finding that KPMG auditors altered documents during checks on their work, following fines for similar misconduct in the UK and the US.

The PCAOB also fined two former employees who were found to have improperly altered documents and violated auditing standards during the Big Four firm’s 2018 audit of the Korean business of an unnamed US-listed company.

The watchdog fined ex-KPMG partner Jin Tae Kim $50,000 and former employee Se Woon Jung $40,000 and banned them from working for a PCAOB-registered firm for at least three years.

The PCAOB, which is overseen by the Securities and Exchange Commission, has powers to punish foreign accounting firms if they are licensed to audit US-listed clients. In the past year, it has fined KPMG’s Australian business and the Canadian arm of PwC over exam cheating by auditors.

“Auditors’ improper alteration of audit documentation undermines the integrity of the board’s inspection processes and impedes the board’s mission to improve audit quality and protect investors,” said PCAOB chair Erica Williams. “Firms must take seriously their obligations to prevent and detect such conduct through a robust system of quality control.”

KPMG Korea employs about 4,000 professionals and reported revenues of Won761bn ($580mn) in the 12 months to March. It is part of KPMG’s global network of locally owned firms, which employ 236,000 people.

The Korean firm was fined for failing to have procedures to prevent the improper alteration of audit work papers — documents showing the information gathered during an audit.

The PCAOB also found that KPMG Korea had failed to take the required steps after it found out that some audit procedures may not have been carried out, including checking that the conclusions reached by its auditors had been appropriate.

In addition to the $350,000 fine against KPMG Korea, the PCAOB ordered the firm to improve its quality control system.

The PCAOB said that the sanctions against KPMG took into account its “extraordinary co-operation”, including the disciplinary action it had taken against Kim and Jung.

The penalties follow a record £14.4mn fine against KPMG UK last month for deliberately misleading UK regulators, including through the creation of false documents, during inspections of its audits of collapsed outsourcer Carillion and another UK company, Regenersis.

The firm’s US arm was fined $50mn in 2019 by the SEC, partly for altering past audit work after receiving stolen information about which of its audits would be inspected by the PCAOB.

KPMG said the actions of Kim and Jung were “contrary to our values”.

“When the firm discovered the individuals’ acts, we reported the matter to the PCAOB and fully co-operated with them,” it said, adding that Kim and Jung had “been separated from the firm” and that its quality control systems had “been enhanced to prevent any future recurrence”.

“We remain committed to a culture built on quality and integrity in fulfilling our important role in the capital markets,” it said.