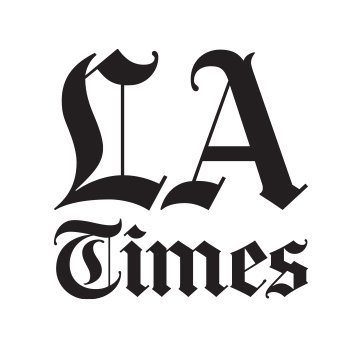 The Los Angeles Times has added eight reporters on its Fast Break desk. An excerpt from the announcement reads:

Kenan Draughorne joined the Fast Break Desk’s entertainment team in May as a general assignment reporter. Draughorne has already distinguished himself as an authority on rap and hip-hop and recently contributed to “Behold,” The Times’ acclaimed multimedia portrait series that highlighted Black culture in L.A. Before arriving at The Times in 2021 as part of the Los Angeles Times Fellowship, Draughorne was a local editor at Patch and wrote for music publications such as DJBooth, HipHopDX and Ones to Watch. A California native raised in San Diego, he graduated from USC, where he served as an editor at the Daily Trojan. Alexandra Del Rosario is also on the entertainment team, where she anchors our afternoon coverage of breaking arts and culture news. A graduate of UCLA who grew up in Los Angeles, she came to The Times in June from Deadline, where she specialized in TV coverage as a reporter and also served as an associate editor. Before that, she worked at the Hollywood Reporter and the Wrap. She has written about a range of topics, including TV ratings, casting and development, video games and representation of Asian Americans and Pacific Islanders. 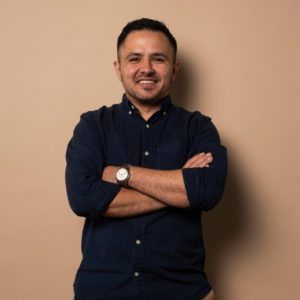 Salvador Hernandez came to the desk in July from BuzzFeed News, where he covered a variety of topics, including viral moments, criminal justice issues, the growing militia movement and natural disasters. Hernandez also covered crime as a reporter at the Orange County Register. He is a Los Angeles native and a graduate of Cal State Northridge. 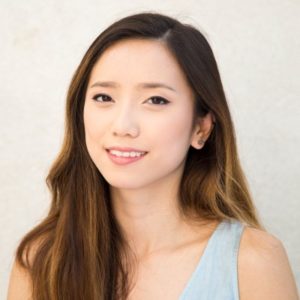 Summer Lin joined The Times in June. Previously, she reported on breaking news for the Mercury News, where she broke multiple stories on accusations of misconduct within the San Jose Police Department. Lin has also covered breaking news, politics and California courts for McClatchy’s publications, including the Sacramento Bee and the Miami Herald, as a member of the Real-Time Team. Her work has appeared in Vice, Boston magazine, Elle and Bustle. Lin is a graduate of Columbia University’s Graduate School of Journalism and Boston College and worked on ProPublica’s Electionland project during the 2016 presidential election. 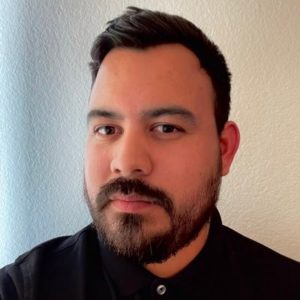 Christian Martinez began working with Metro’s breaking news team, L.A. Now, in October 2021 and joined Fast Break when it launched. Before starting with The Times, he wrote for the USA Today network of newspapers, including the Ventura County Star, where he covered the Thomas and Woolsey wildfires and the Borderline mass shooting. He also worked at the Spectrum & Daily News in Utah and the Lansing State Journal in Michigan. Martinez was born and raised in Ventura County and attended St. Mary’s College of California in the Bay Area. He is an avid Dodger fan. 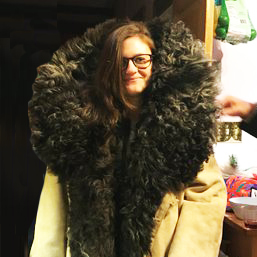 Alexandra E. Petri started Monday and is the newest member of the department. She most recently was on the Live team at the New York Times, where she helped plan coverage and reported on live events, including the mass shootings in Buffalo and Uvalde, the Scripps National Spelling Bee, Russia’s invasion of Ukraine, the R. Kelly trial, the Olympics, the condo collapse in Surfside, Fla., the coronavirus pandemic and the Boston Marathon. Petri even reported on the New York City Marathon while running in it. She’s also written about gender equality at the Olympics, Title IX and its effect on girls’ and women’s soccer, and teenage love disrupted by the pandemic. Petri is a two-time reporting fellow with the International Women’s Media Foundation. She graduated from Penn State with a degree in journalism and international studies. 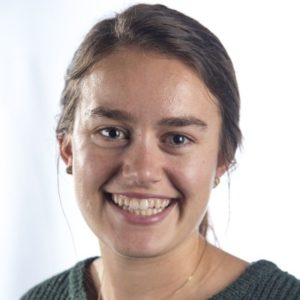 Grace Toohey joined the Fast Break Desk in June. She previously covered criminal justice issues at the Orlando Sentinel, where she broke stories about officer misconduct and shortcomings within Florida’s prison system, especially during the pandemic. Prior to that, she covered breaking news and criminal justice at the Advocate in Baton Rouge, La., reporting on everything from overcrowding in the local jail, to serial killers and hurricane damage. She was part of a team awarded the Online News Assn.’s Excellence in Collaboration and Partnership for a story with the Marshall Project on police dogs attacking Black teens in Louisiana’s capital. A Maryland native, Toohey graduated from the University of Maryland, College Park, with a double degree in multiplatform journalism and government and politics. Her work has also appeared in the Orange County Register, the Philadelphia Inquirer and the Associated Press. 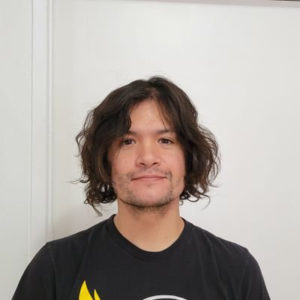 Nathan Solis is also an inaugural member of the Fast Break Desk, moving over from Metro’s breaking news team, L.A. Now, when the new team launched. He previously worked for the Record Searchlight in Redding, Calif., where he covered breaking news in Northern California, including wildfires, local government and drought-related stories in Shasta County, as well as the 2016 presidential election. He grew up in El Sereno and has reported on local news for the Eastsider L.A., L.A. Taco and the Alhambra Source. He attended Pasadena City College.