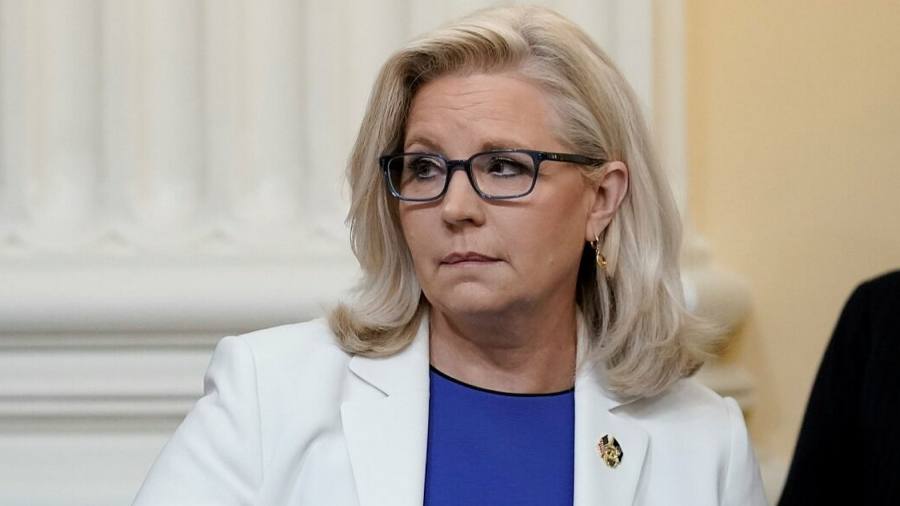 Liz Cheney is bracing for defeat in the primary contest for her seat in the US House of Representatives, with the most prominent Republican critic of Donald Trump in Congress expected to be ousted by a supporter of the former president.

Cheney, daughter of former vice-president Dick Cheney, has represented Wyoming in the House since 2017. However, she has been facing an uphill battle to win re-election this year after becoming vice-chair of the congressional panel investigating the January 6, 2021 attack on the US Capitol, in defiance of Trump and Republican leaders.

Primary contests in Wyoming and Alaska to be held on Tuesday are among the last ahead of November’s midterm elections. They will offer a new test of Trump’s grip on Republican voters after the FBI’s search of his Mar-a-Lago estate and the start of an investigation into his handling of classified national security documents.

Congressional candidates who have been openly critical of Trump have had huge trouble so far winning Republican primary races. Tom Rice of South Carolina, Jaime Herrera Beutler of Washington state and Peter Meijer of Michigan — all three of whom voted to impeach Trump over his conduct on January 6 — have lost their seats to candidates endorsed by Trump. Four others who voted to impeach the former president decided not to run, and just two survived the primaries.

A University of Wyoming poll published this month found Harriet Hageman, a Trump-backed challenger, leading Cheney by nearly 30 percentage points heading into polling day. After Mar-a-Lago was searched, Hageman — who has also embraced his denial of the 2020 election results — defended Trump, calling the swoop “political persecution”.

“If the FBI can treat a former President this way, imagine what they can do to the rest of us. It’s a 2-tiered justice system — one for elites & another for their political enemies,” Hageman wrote on Twitter.

In the wake of the FBI search, Cheney said she was “ashamed to hear members of my party attacking the integrity of the FBI agents”, criticising the comments for putting “the lives of patriotic public servants at risk”. But most notably, in her final, quixotic pitch to Wyoming voters, she launched an appeal for Americans to abandon the “Big Lie” perpetrated by Trump and his followers about the 2020 election.

“America cannot remain free if we abandon the truth. The lie that the 2020 presidential election was stolen is insidious. It preys on those who love their country,” Cheney said in a short video posted on Twitter.

Cheney has not said whether she would consider running for the Republican presidential nomination in 2024, but it would be a long shot, requiring conservative voters to turn their back on both Trump and Trumpism.

In her role as vice-chair of the congressional committee probing the January 6 attacks, Cheney has said evidence was growing that the former president committed wrongdoing in connection with the assault on the Capitol, and that the case for prosecution had become stronger.

In Alaska, the focus is on whether Sarah Palin, former governor and 2008 Republican vice-presidential nominee, will be able to prevail in a field of three to win a special election for a House seat.

Another question is whether Lisa Murkowski, the incumbent senator who is considered relatively moderate, will advance to the general election. Murkowski is facing a Trump-backed challenger.