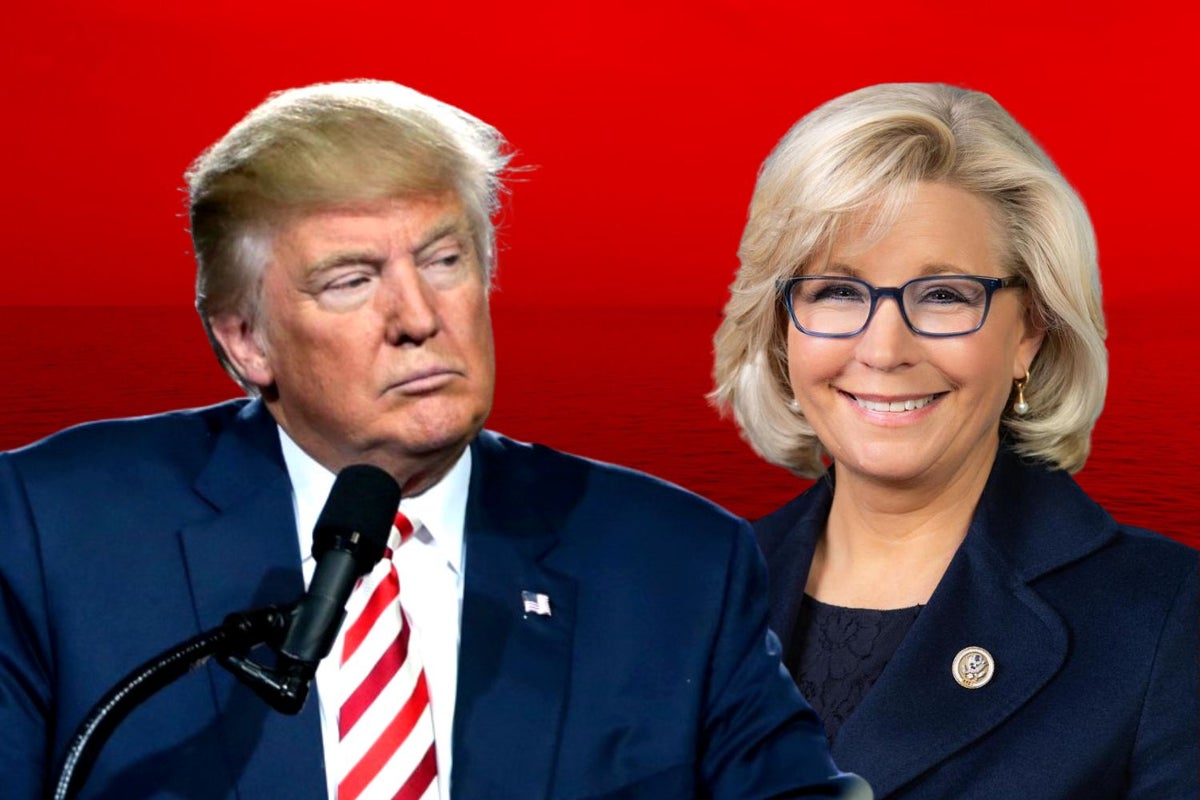 U.S. Representative Liz Cheney (R-WY) on Saturday said at the Texas Tribune Festival she would give up on being a Republican if Donald Trump gets the party’s nomination for the 2024 presidential poll.

“I’m gonna make sure Donald Trump – I’m gonna do everything I can to make sure he’s not the nominee,” Cheney told Texas Tribune CEO Evan Smith in an interview.

“And if he is the nominee, I won’t be a Republican,” she said.

.@Liz_Cheney says if Donald Trump is the Republican nominee in 2024, she will not be a Republican. #TribFest22 pic.twitter.com/3PXuOTBTDy

Cheney, daughter of former Vice President Dick Cheney recently lost to Trump-backed lawyer Harrier Hageman in the 2022 Wyoming primaries. Experts blame the electoral loss in the conservative state on her role as the vice chair of the Jan. 6 Congressional Committee investigating the Capitol Hill riot and its causes.

See also: ‘I Made Him’: Trump Calls DeSantis ‘Ungrateful,’ Wonders ‘Why He Doesn’t Appreciate Me More’

She previously said that she could have won the primary if she had embraced Trump’s conspiracies regarding the 2020 election. She also hinted at running for office in 2024 following the primary loss.

“I’m thinking about, and I’ll make a decision in the coming months,” she reportedly told NBC.

Responding to a question on her potential presidential run, she told the Texas Tribune, “It’s really important not to just immediately jump to the horse race and to think about what we need as a country.”

Photo: Courtesy of Gage Skidmore on flickr and commons.wikimedia.org