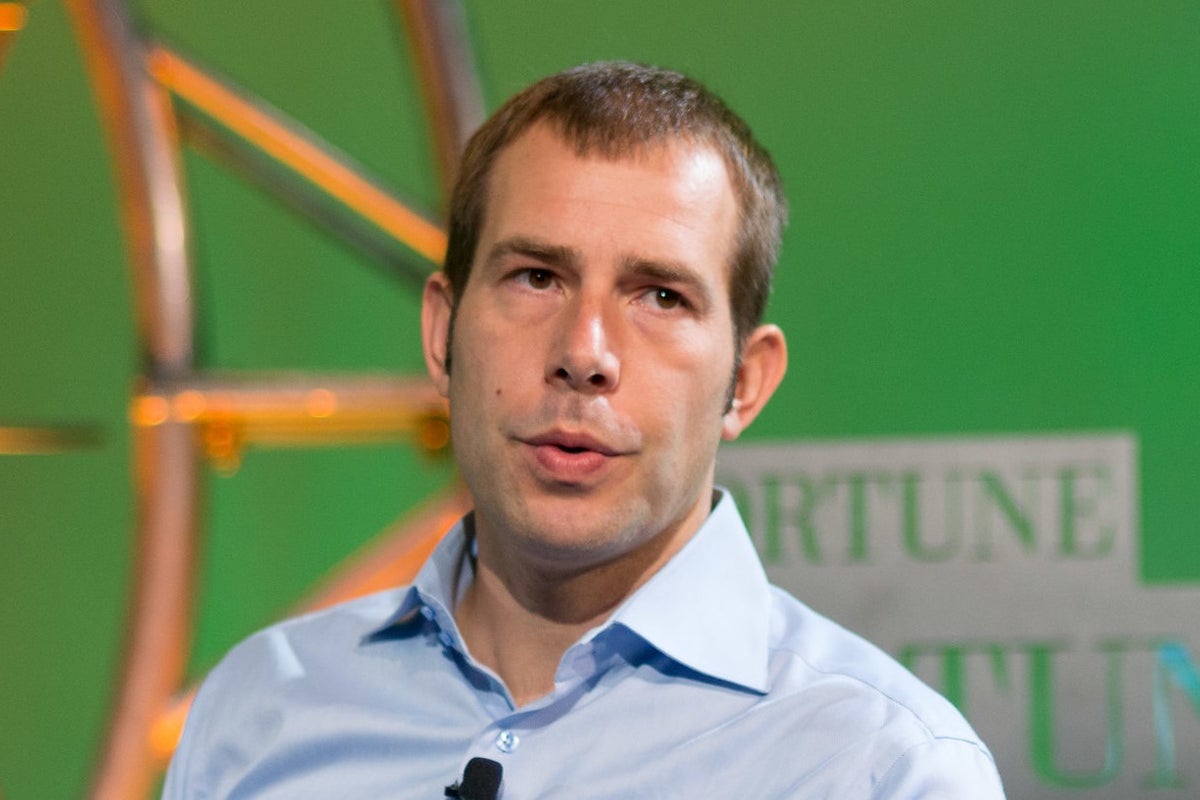 Olivan joined Facebook over 15 years ago, before joining the social media giant, he was with Siemens AG SIEGY as an R&D engineer.

As the head of international growth, Olivan helped spread Facebook’s footprint overseas to countries like Russia, India, Germany and France. He also assisted in revamping Facebook’s messenger app. In addition, he was the key person behind the $22 billion acquisition of WhatsApp.

Since 2018, he has been chief growth officer and vice president of cross-Meta products and infrastructure.

Olivan is among Zuckerberg’s most trusted advisors, and takes on key responsibilities across the company. For example, during the 2016 election, Zuckerberg asked Olivan to take care of issues related to election ads, spam, and false posts.

Sheryl Sandberg resigned from Facebook in June after spending almost 14 years with the company.

In an interview with Bloomberg, Sandberg called her time at Meta the “honor and privilege of a lifetime” but joked that it’s also “not the most manageable job anyone has ever had.”