Multilevel Marketing: How Is Everyone Doing? 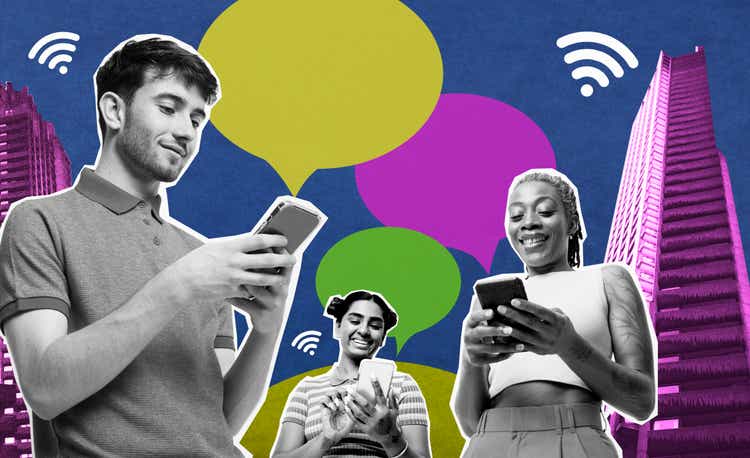 What does one call a twenty-year downward trend? Based on industry data, the direct selling/multilevel marketing industry continues to decline as a percent to U.S. Retail Sales. In fact, at .84%, the industry is now at a level not seen in three decades.

Based on my estimate, 2020 was good to the industry. But absent the pandemic, the industry likely would have had six continuous years of losing ground relative to total retail sales.

And some of the stresses are evident. Multiple class-action lawsuits created a liquidity problem at Rodan & Fields. Moody’s downgraded Juice Plus+ due to “double-digit sales declines in its fiscal year ending April 2022,” downgraded Rodan & Fields as “revenue and earnings have declined in the double-digit percentage range in the last three years, hurt by significant declines in the company’s independent sales consultants,” and rated Isagenix Caa2 because, “Moody’s believes that certain social elements, including changes to consumer shopping patterns and the attractiveness of individuals serving as sales representatives at Isagenix, may negatively impact the company’s “multi-level marketing” business model.” NuSkin missed estimated earnings as “revenues and earnings continued to decline year over year” and this month began layoffs.

So what is the problem? There are many and none will go away soon. First, the barriers to entry are low. Too many MLM companies are chasing too few MLM distributors in an industry losing ground in the retail space. It is difficult to know the exact number of MLMs based and operating the United States, but a good guess would be 600-700. An equally good guess would be that the number increased significantly starting around 2000, near the beginning of the twenty-year decline.

Creating an MLM takes very little. Products or services that typically rely on clever marketing to imbue them with difficult to measure qualities can be readily created. Compensation software can be purchased off the self, and manufacturers with excess capacity easily found. That leaves starting capital, experience leadership, and a small number of folks with downlines or experienced building downlines. Given the size of the industry, many of those folks are known, and there is a pipeline for fostering new talent. Poaching distributors is an industry sport. And trying to build a “moat” based on unique product qualities can bring unwanted lawsuits.

Second, the industry created its own backlash by former distributors, their friends and family. Consumer movements (e.g., boycotts) rarely last, but just as scrubbing misleading product and earnings claims from the Internet seems an impossible task, so too will be removing or responding to #antimlm posting across every social media platform. New content appears regularly and new stories get told. Experienced posters are getting good at using disclaimers, masking content that might get them in trouble with the social media platform, and handling letters from company lawyers.

Third, the Federal Trade Commission (FTC) and other regulators. (I know, that isn’t a sentence, but it makes the point.) In October 2021, the FTC sent a letter to hundreds of MLM companies warning them against deceptive money-making claims. In 2022, the FTC collected comments on an Advance Notice of Proposed Rulemaking (ANPR) regarding this same issue. The vast majority of the over 1,600 comments were negative and illustrative of practices in the MLM industry. Successful cases against Advocare, a twenty-five-year-old MLM and award-winning member of the DSA, and LuLaRoe, prosecuted in Washington, sent ripples through the industry.

Finally, we have the much-touted “preferred customers” and “discount buyers.” You know the ones that the DSA magically found after the Herbalife settlement in 2016. Prior to that, the DSA industry fact sheet looked like this – reporting in 2015 that there were 20.2 million people “Involved in Direct Selling.” The next year it looked like this – now reporting that 15.2 million are really Discount Customers with another 5.3 million full or part-time Direct Sellers. Three years later it looked like this – showing 9.6 million Discount Buyers, 27.3 million Preferred Customers, and 5.3 million full or part-time Direct Sellers. One might think that all of these “customers” enjoying MLM products would stabilize or even increase demand. But the chart says otherwise. Could it be that the “customers” are really just distributors who became inactive or failed to meet purchase volumes? Something to think about.