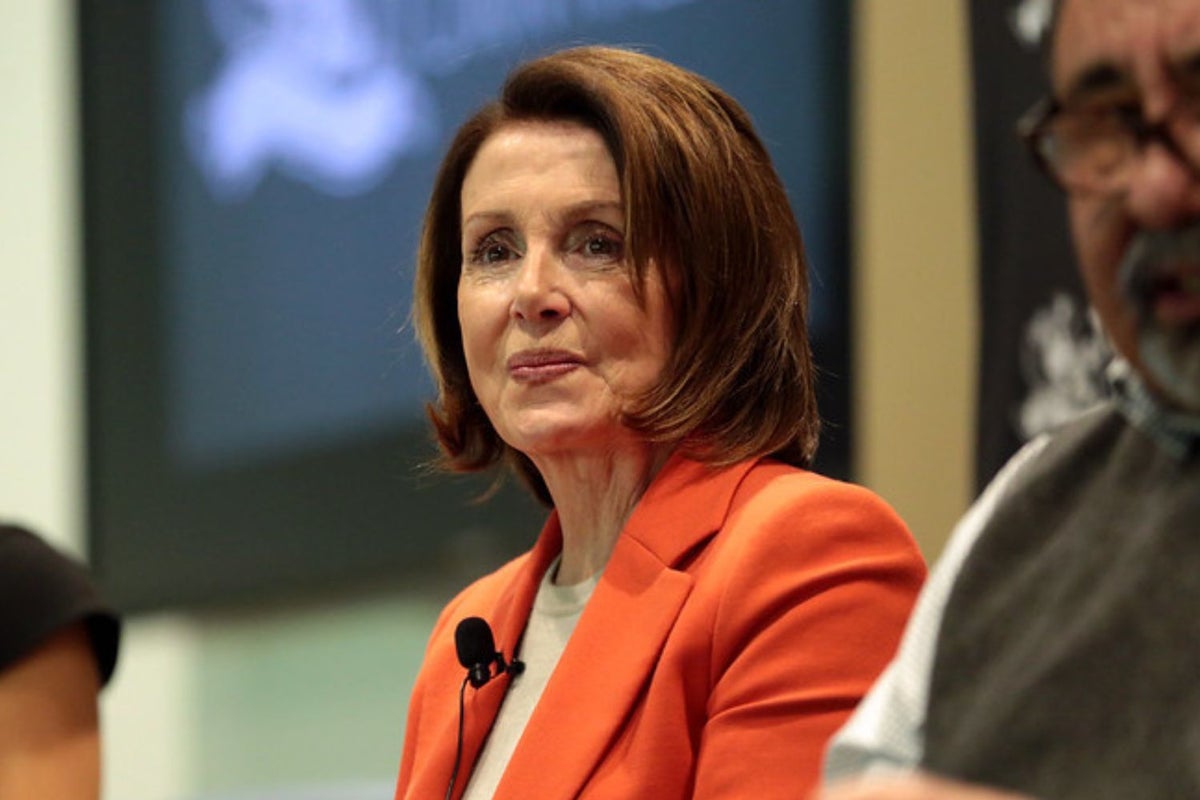 House Speaker Nancy Pelosi‘s office announced early Sunday that she plans to visit Singapore, Malaysia, South Korea, and Japan during her trip to Asia. However, the itinerary didn’t include the important stop in Taiwan, which has been a reason for major tensions between the U.S. and China in recent days.

What Happened: Pelosi will lead a Congressional delegation to the Indo-Pacific region from August 1, according to a statement released by her office on Sunday, which did not mention Taiwan.

“Today, our Congressional delegation travels to the Indo-Pacific to reaffirm America’s strong and unshakeable commitment to our allies and friends in the region,” Pelosi said in the release, according to Fox News.

“In Singapore, Malaysia, South Korea, and Japan, our delegation will hold high-level meetings to discuss how we can further advance our shared interests and values, including peace and security, economic growth and trade, the COVID-19 pandemic, the climate crisis, human rights, and democratic governance,” she said.

Pelosi’s announcement comes days after President Joe Biden said that U.S. military officials believe a visit to Taiwan by the Speaker is “not a good idea.”

Also Read: Bill Gates Once Described Trump As An Illeist: ‘His First Sentence Kind Of Threw Me Off’

Recently, China has strongly opposed Pelosi’s visit to the island nation, where it claims sovereignty. Chinese President Xi Jinping also expressed his concerns to Biden about a possible visit by Pelosi to Taiwan in their recent call.

“Those who play with fire will perish by it,” Xi told Biden.