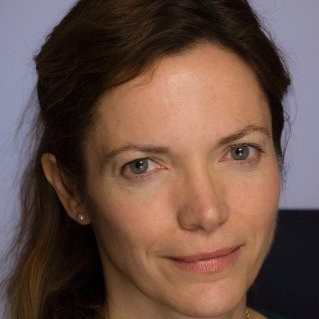 Newsweek has appointed Didi Kirsten Tatlow as international affairs correspondent, focusing on China. An excerpt from the announcement reads:

“Tatlow was born and raised in Hong Kong where she started her career at the Hong Kong Standard and has since worked as a reporter and columnist in Asia and Europe for 23 years, including at The Associated Press.

“Since leaving The Times, she has lived in Berlin and will continue to be based there. Tatlow earned a degree in Chinese and politics at the School of Oriental and African Studies at the University of London.”