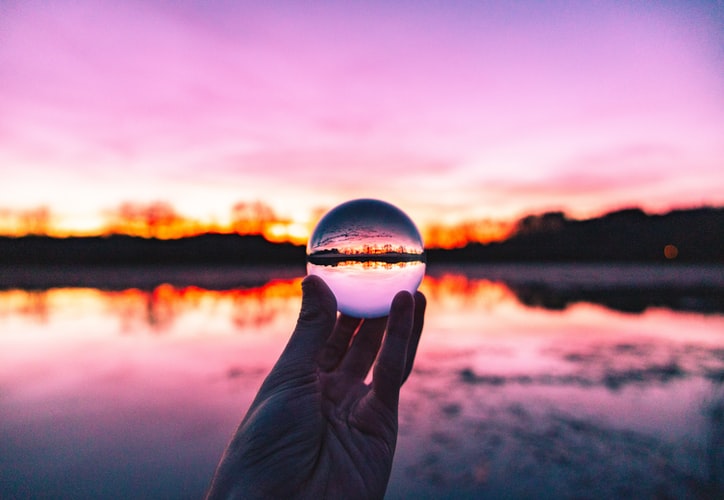 In our January 2021 “year ahead” articles, we had prophesized on two things : 1) 13000 on Nifty, which was the level then, would become a base and not the resistance that everyone feared and that 2) the US Dollar, if it remained weakish to rangebound, would propel markets higher.

With 17000 hit on the Nifty, the next question on everyone’s mind – what now!

The correction and subsequent consolidation in the 15000-14200-15700 range allowed the markets to pave the way for 16500 levels and as data improved globally, such levels were overshot. Market internals rapidly changed as the action area shifted to 17000 for the time being and these levels were overshot comfortably in rapid trading action in August 2021.

The current levels of the Nifty however now are at whats called a 3 Standard Deviation event – ánd therefore caution is warranted. But then caution is always warranted – and 17000 is not any different! So how do we know what happens next- from a mid term investors perspective.

Our takeaway from all that’s happening from the mid to longer term point of view is this – we may be approaching a near term consolidation as we have had a sensational rally and  it would be wise to rotate regularly BUT stay in the market. The market behavior is suggestive that what used to be a pessimistic base of about 10,500 on the Nifty shifted to about 13000 and now is closer to 14500 levels – and we may see much sharper upsides to markets over the next 1 or 2 years than we can imagine currently. While we may fret as we don’t come to grips with how to rationalize such levels and find our own justifications, the fact is that global money searches for future returns – and if the dollar were to weaken, such money would continue to pour into emerging markets in huge amounts.

And if the Indian capital markets can absorb such moneys with efficient fiscal and corporate level management of growth, and therefore cool off valuations , there need not be any worry at all for international investors.