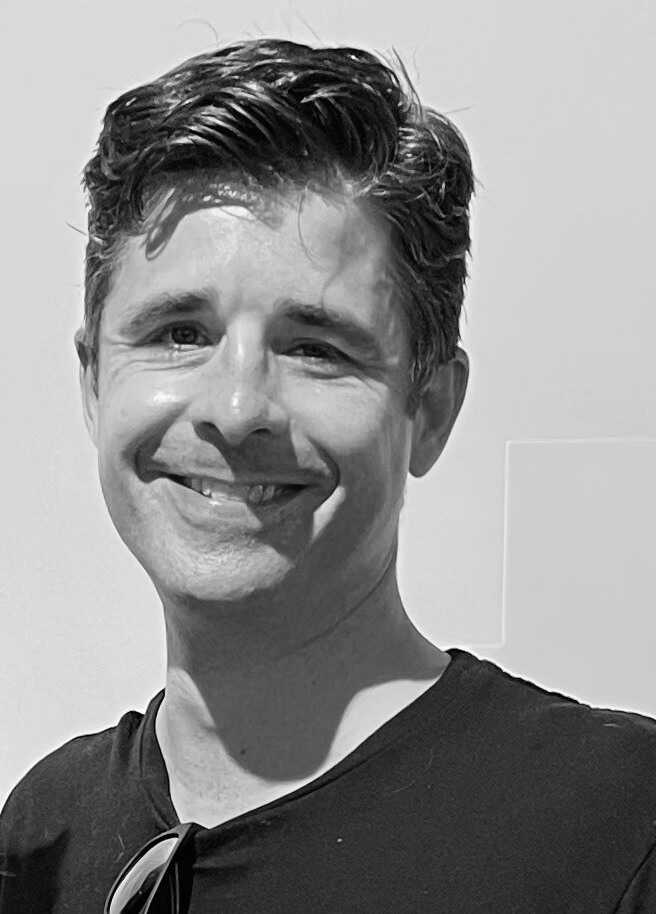 Andrea and I are delighted to announce that we have hired Michael Copley as the network’s first Climate and Corporations Correspondent.

Of all the forces and actors responding to climate change, corporations seem to be the group whose plans often give people the most hope and whose true activities appear most opaque. We created this position to help our audience understand the role corporations are playing in the changing climate: how some are helping us avoid the worst case climate scenarios, and how others are speeding us toward harm.

Michael comes to NPR from S&P Global, where he worked for nine years reporting on the energy industry and green investing. Michael was the first reporter to reveal the solar industry’s links to China’s Xinjiang region, where Beijing is accused of persecuting Uyghurs and other Muslim minorities. Following Michael’s reporting, solar companies began moving their supply chains away from the region, and President Biden signed a trade ban targeting Xinjiang that singled out the solar industry for special enforcement.

Michael also worked with a team of reporters that documented how a building spree of natural gas infrastructure threatens to leave American energy consumers holding the bill for stranded fossil fuel assets. The project was a finalist for a Dateline Award in 2020 from the Society of Professional Journalists, Washington, D.C., Pro Chapter. In 2018, Michael investigated the auto industry’s failure to disclose the risk of human rights abuses in the supply chains for electric vehicles. The work was named enterprise story of the year by the American Society of Business Publication Editors.

Before working at S&P, Michael was a reporter at The Record in New Jersey, where he documented a bitter fight over taxes in the state’s Meadowlands. He started his journalism career at Powhatan Today, a weekly newspaper in Virginia. Michael has a master’s degree in journalism from Columbia Journalism School. He grew up in Richmond, Va., and lives with his wife and two rambunctious daughters in Falls Church, Va.

Michael emerged from a highly competitive pool of applicants, which included some of the best climate and business reporters in the country. We’re grateful to the hiring panel for helping us narrow such an impressive field. Its members were Rafael Nam, Laura Sullivan, Jonaki Mehta and Jeff Brady, whose insights captured a variety of newsroom experiences.

Michael brings a mix of deep reporting expertise and commitment to the public service aspect of journalism. He will only add to the creativity, ambition and collegiality of NPR’s climate team, which includes reporters from the National and Science desks.

Michael starts Monday August 15 at DC HQ. Please join us in welcoming him to NPR.