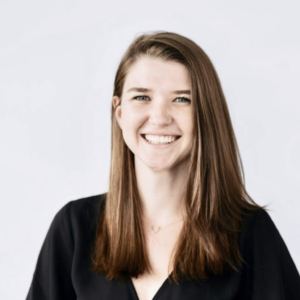 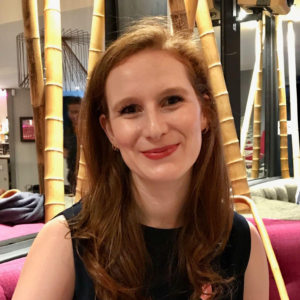 In her new role, Schaverien will work with editors in London and New York, optimize stories, help strategize for big news events and continue to provide insight into what’s trending. Schaverien joined the Times as an intern in 2017, and recently, served as a news assistant. She worked in PR and at outlets including Global, and as a contributor at Forbes. Schaverien graduated from Durham University Durham, England.