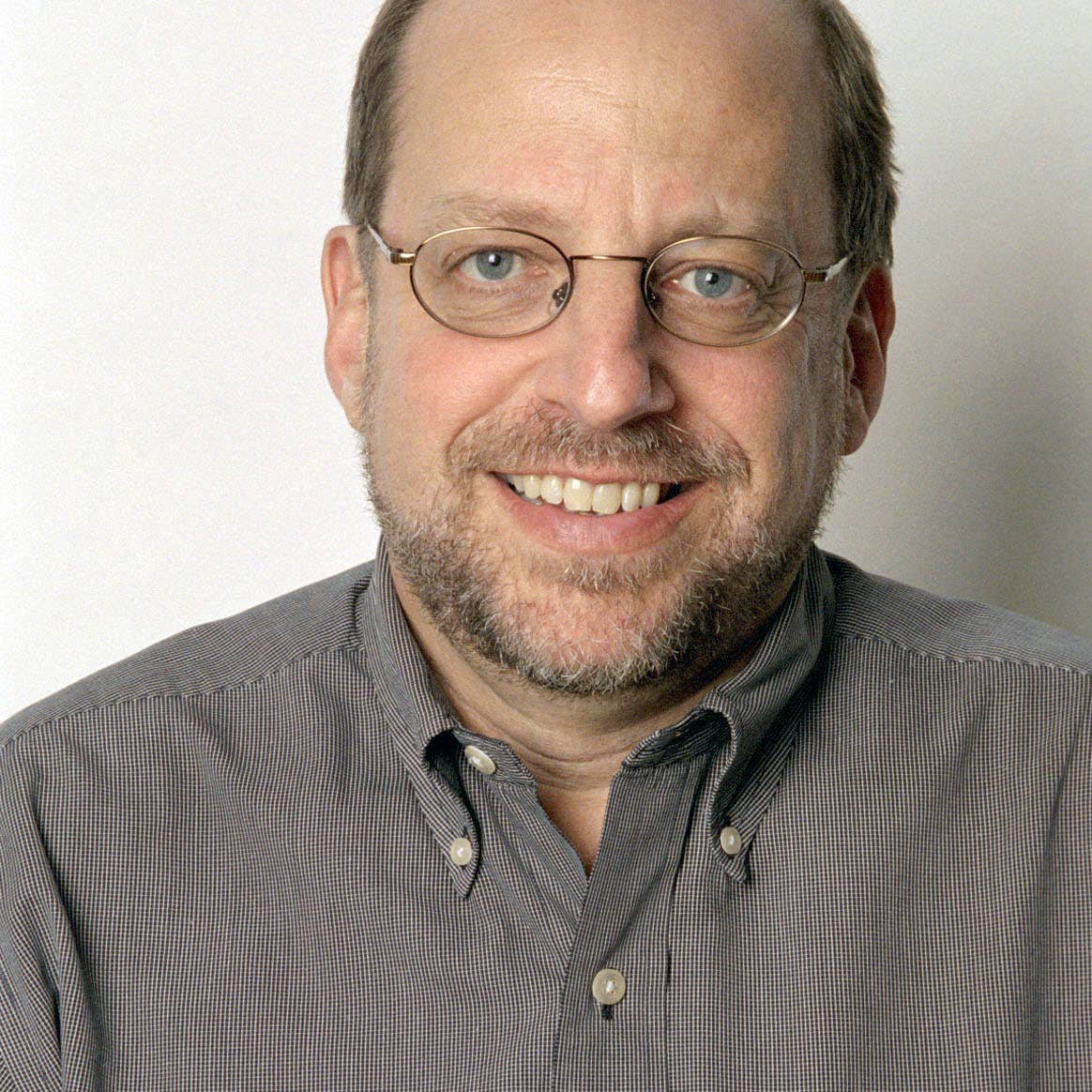 Matt Purdy has been named editor at large at The New York Times. This is a new leadership position in which Purdy will continue to shape the Times’ enterprise and investigative reporting.

Matt recently turned 66 and, in line with the company policy on masthead positions, will no longer serve as deputy managing editor. He will focus more on larger projects instead of direct management of several big desks and broad swaths of the daily report.

“In coming months, Matt will help us to put in place a team and structure to ensure that the enterprise machine The Times has become, including our investigations desk, enterprise on every major desk and in the magazine, as well as visual investigations, The Daily, and our film and television efforts, has the right oversight and support from newsroom leadership.

“Matt, who spent formative years as a Metro reporter, editor and columnist, led the investigations desk for nine years before joining the masthead in 2013 with a mandate to raise our ambition and metabolism for enterprise broadly.”