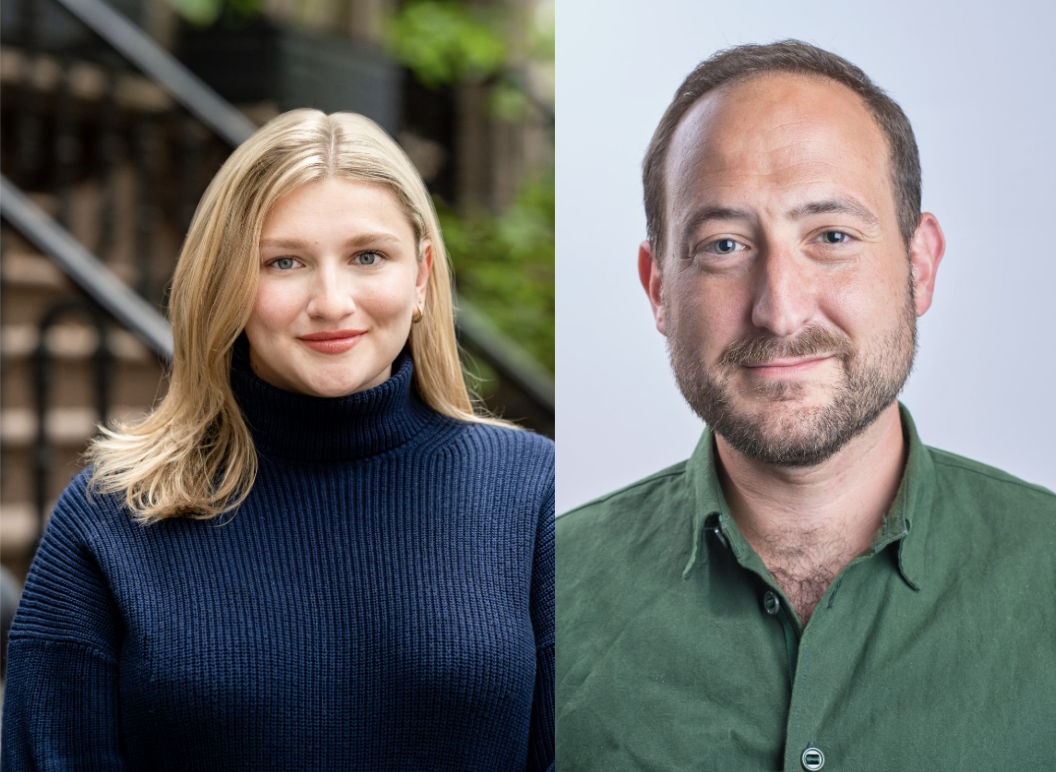 The New York Times has tapped Madison Malone Kircher and Joe Bernstein as reporters on Style.

Recently, Kircher was host and producer of “In Case You Missed It,” Slate’s podcast about internet culture. She was also a senior writer at the magazine. She wrote for the New York Magazine and reported for Business Insider. Kircher has a B.A. from Hamilton College.

Bernstein will join from paternity leave at Buzzfeed News, which he joined in 2013 to cover the gaming industry. Since then, he wrote features on internet culture and ideology. He was a 2021 Nieman Fellow at Harvard, and worked as a fact checker and reporter for Popular Science.

Be sure to congratulate Kircher and Bernstein on Twitter.