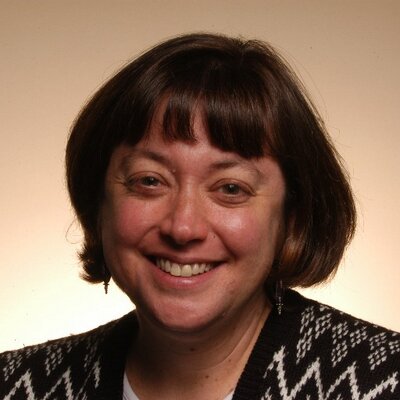 Felice Belman will join The New York Times metro desk as deputy editor. Recently, Belman was an assistant editor on the national desk.

“Over two years on National, Felice has handled live coverage of major breaking stories and sophisticated enterprise from around the country — sometimes at the same time.

“Felice will take on a new role on Metro, helping to lead a talented team of reporters and editors at a pivotal point for the city, state and region. Covering crucial moments is something she has done before with creativity and excitement.

“On Metro, Felice will call upon a career’s worth of experience covering local and regional stories for readers down the street and around the world. Over more than two decades in New Hampshire, she rose to become the editor of the Concord Monitor for six years before joining The Boston Globe, where she eventually became the Metro editor.”