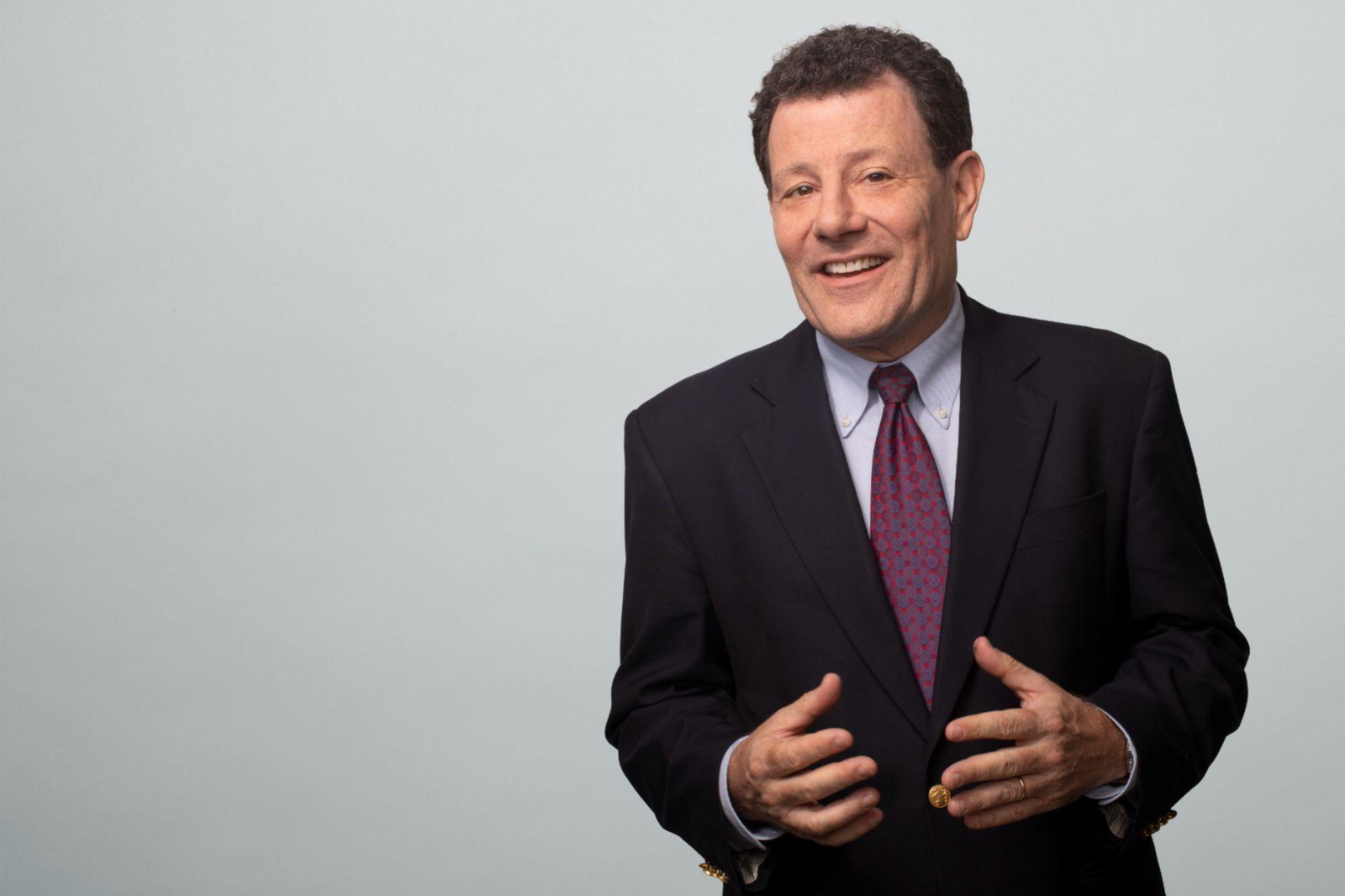 The following was sent out from The New York Times Opinion editor Kathleen Kingsbury:

In his “farewell” column before running for governor of Oregon, Nick Kristof mentioned that when William Safire was asked if he would give up his Times column to be secretary of state, he replied, “Why take a step down?” Now Nick is stepping up, resuming his Opinion column and once again interpreting the world’s depth and complexity for Times readers.

Nick built a deep and enduring relationship with our audience in the United States and worldwide over the course of his four-decade career at The Times. He is the quintessential trusted voice: This past May, for instance, he wrote a guest essay for Times Opinion about gun violence and gun control in the aftermath of the mass shootings in Buffalo and Uvalde — and nearly 1,800 readers commented on the piece, with many expressing gratitude for Nick’s clear arguments and sensible ideas.

He draws on deep experience as a reporter, an interviewer and a listener, and is committed to pursuing the truth with an open and inquisitive mind and a keen appreciation for context, nuance and accuracy.

As a foreign correspondent, Nick won a Pulitzer in 1990, with his colleague and wife, Sheryl WuDunn, for their reporting on the pro-democracy movement in China and at Tiananmen Square. He turned to commentary in 2001 and was a Pulitzer finalist in that category in 2004 and 2005 before winning in 2006. Nick was a finalist for a Pulitzer again in 2012 and 2016. He has been a finalist seven times in total. His work has consistently had an impact and led to changes in the injustices he uncovered. His annual holiday column has raised more than $21 million for charitable groups. It’s just one of the many examples of how he has regularly used his platform for public service.

We are delighted to have him back. Not only is Nick an excellent journalist who has redefined what a modern columnist could be, he is a terrific colleague.

Please join me in welcoming Nick back to Times Opinion. We expect his column to resume this fall, after he has completed a new book.