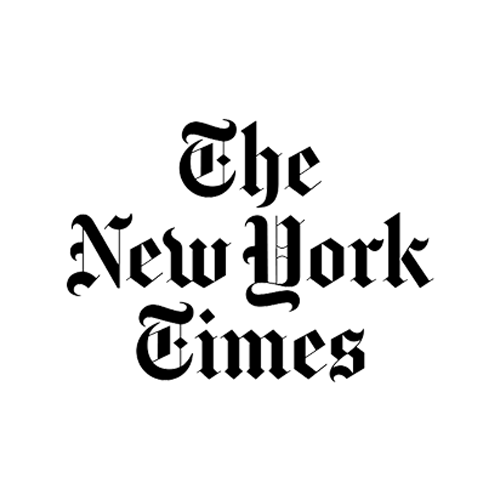 John joins the audio shorts team as a producer. Before joining the audio team John produced podcasts for Gimlet Media/Spotify. Prior to jumping into the world of news and longform narratives, John worked at StoryCorps, the national oral history project. There he facilitated conversations between everyday people for posterity and produced them for broadcast on NPR’s “Morning” and “Weekend Editions.” John holds a B.A. in creative writing and theater from Hampshire College. 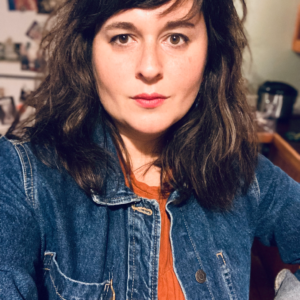 Sara Brooke Curtis is an award-winning audio producer. She’s a graduate of the Salt Institute for Documentary Studies and has a master’s degree in interpretation and performance studies. In 2015, Sara was an 11th Hour Food and Farming Journalism Fellow at U.C. Berkeley, where she produced narratives about the complexities of working in restaurants. She’s taught high school students how to investigate their identities through making audio diaries, and she regularly teaches a workshop to college students about writing for the ear. Her work has aired on KCRW’s “Lost Notes,” CBC’s “Love Me,” the “Rumblestrip” podcast, BBC’s “Short Cuts” and more. Her short doc “Where Do I Find You Now?” won a Third Coast International Audio Festival’s People’s Choice Award. Her personal feature “Ask Me” won a Gracie Award and a Los Angeles Press Club Award for best use of sound. 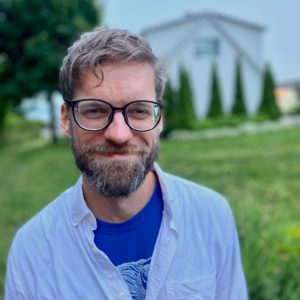 Alex Barron is an audio producer based in New York. Most recently, he was a producer on “The New Yorker Radio Hour,” a co-production of WNYC and The New Yorker, for which he produced everything from interviews and news features to readings and comedy sketches. Prior to his time on the “Radio Hour,” Alex produced the politics, fiction and poetry podcasts for The New Yorker. He was an executive producer of “Broadway Revival,” a limited-run series about the effect of the Covid-19 pandemic on the theater community, for Audible, and has produced audio projects for Quartz and Parallel. Before his career in audio, Alex worked as a literary manager for theater companies, including Manhattan Theater Club, MCC Theater, the Sundance Institute and Williamstown Theatre Festival, and worked with writers to develop their work at theaters around the country.