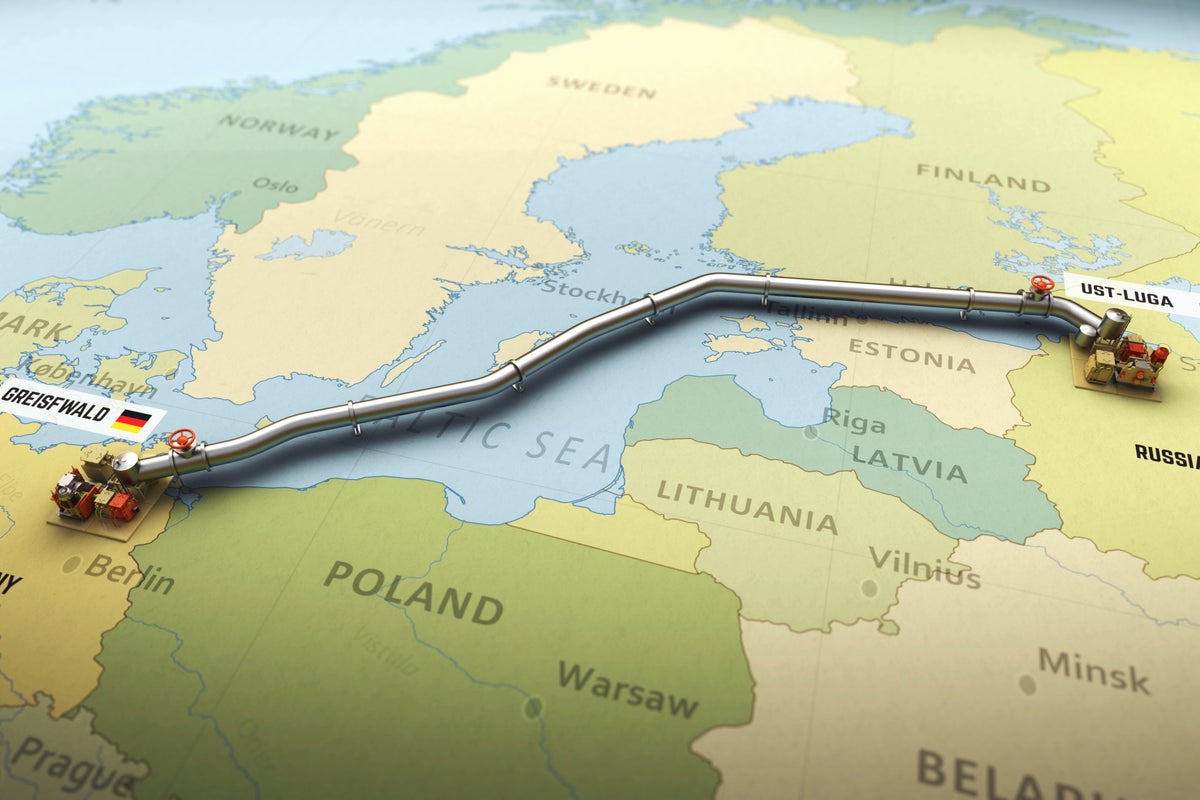 Oil rose in Asia trading on Tuesday morning, driven by anticipation that Russia’s reduction of natural gas supply to Europe would prompt a switch to crude, although demand concerns on possible U.S. rate hikes kept a lid on gains.

That is likely to leave European nations unable to meet their targets of refilling natural gas storage before demand increases during winter.

Germany, Europe’s biggest economy, would likely have to ration gas to industries in order to ensure adequate supply to its citizens.

The spread or the gap between WTI and Brent prices has widened to levels last seen in 2019 as demand concerns have been hanging heavy on the former while the global benchmark Brent has been receiving support due to supply concerns.

Expert Take: Hiroyuki Kikukawa, general manager of research at Nissan Securities, said higher gas prices, triggered by Russia’s gas squeeze, could lead to additional switching to crude from gas and support oil prices, according to a report from Reuters.