Olbermann to debut new political and sports podcast on iHeartMedia 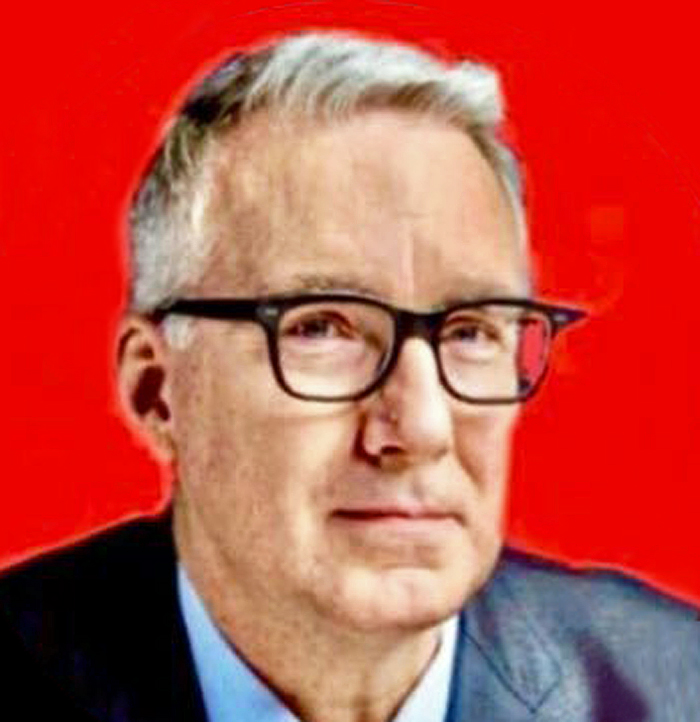 Olbermann is a former MSNBC anchor and political commentator. An excerpt from the news reads:

The daily podcast, Countdown with Keith Olbermann, will feature a mixture of news, including Olbermann’s ‘Special Comment’ political analysis and his ‘Worst Person In The World’ segment, features of Olbermann’s previous MSNBC show of the same title. The show will also feature a sports segment, “a daily call for help for a suffering dog” and anecdotes from across Olbermann’s career.

“Olbermann spent 20 years as a sports journalist, which included co-hosting SportsCenter on ESPN from 1992 to 1997. From 2003 to 2011, Olbermann hosted a political program on MSNBC. He later became the chief news officer for Current TV and covered the 2016 presidential election in a web series on GQ.”

You can congratulate Olbermann by sending him a note on Twitter.