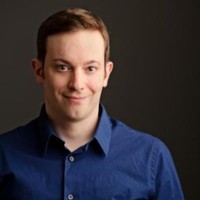 Bill Peters, a reporter at Investor’s Business Daily, is leaving the publication after seven years.

He has been writing breaking news stories and features about the stock market and trends in the broader financial world, covering an array of topics, including the big banks, restaurants, airlines, retail and cryptocurrencies.

Peters was hired in March 2014 as a copy editor, began taking on reporting assignments eight months later and became a full-time reporter in October 2015.

He previously wrote for Inside.com. Peters holds a bachelor’s and master’s degree from the University of Massachusetts.