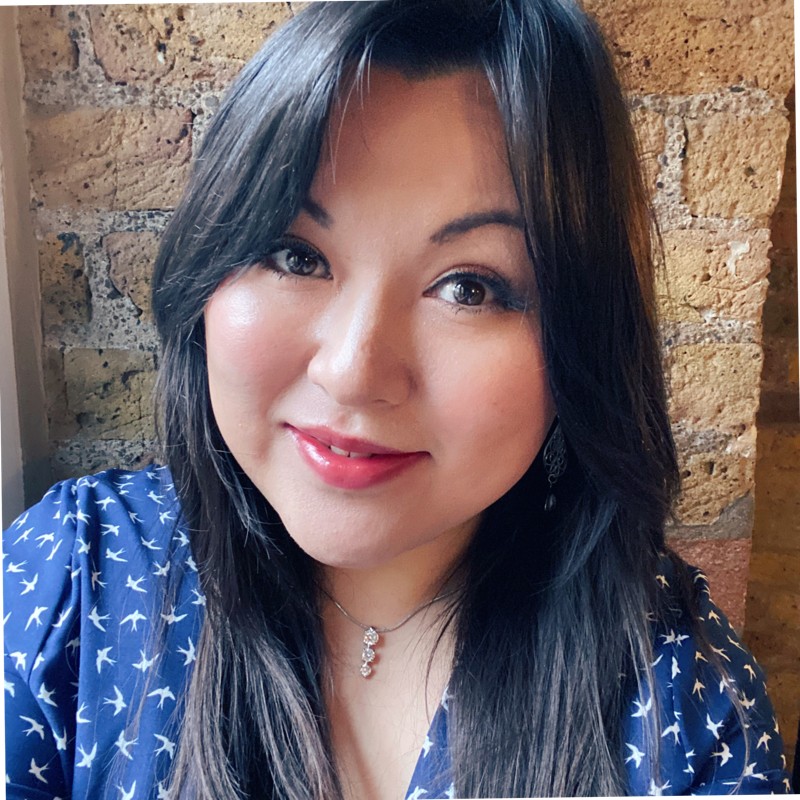 NBC News has appointed Mary-Ann Russon as weekend and late news editor, based in London. Russon will direct coverage of NBCNews.com during overnight U.S. time on weekends, and edit and report for the World desk on weekdays, focused on foreign news.

Recently, she was a freelance broadcast journalist at BBC News and contributed to The  Economist Impact Studios.

Russon was a senior technology and science reporter at the International Business Times U.K. and was deputy editor, Mobile Europe at SJP Business Media. She was nominated for the Technology Journalism Award at the British Journalism Awards 2021.

Russon has a B.A. in multimedia journalism from Bournemouth University.