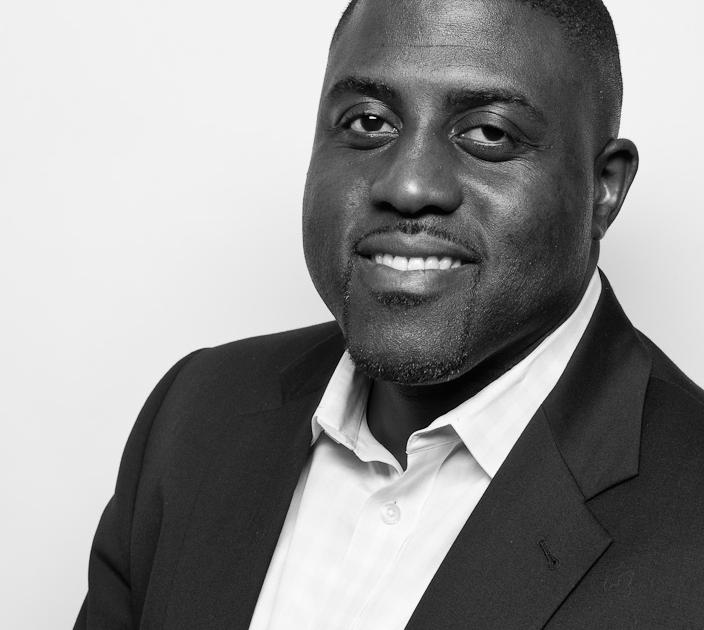 He has been Rest of World’s editor of strategic initiatives. He will work on audience strategies for growth and also oversee its Africa coverage.

He previously ran Quartz Africa. Before Quartz Africa, Adegoke was a media business reporter for Reuters for the past six-and-a-half years and deputy editor of Billboard.

He was also an editor at New Media Age in London where he covered the early days of the digital media revolution. Adegoke started his career at Music Week in London and has written for publications including Music Business International, The Guardian and The Financial Times.