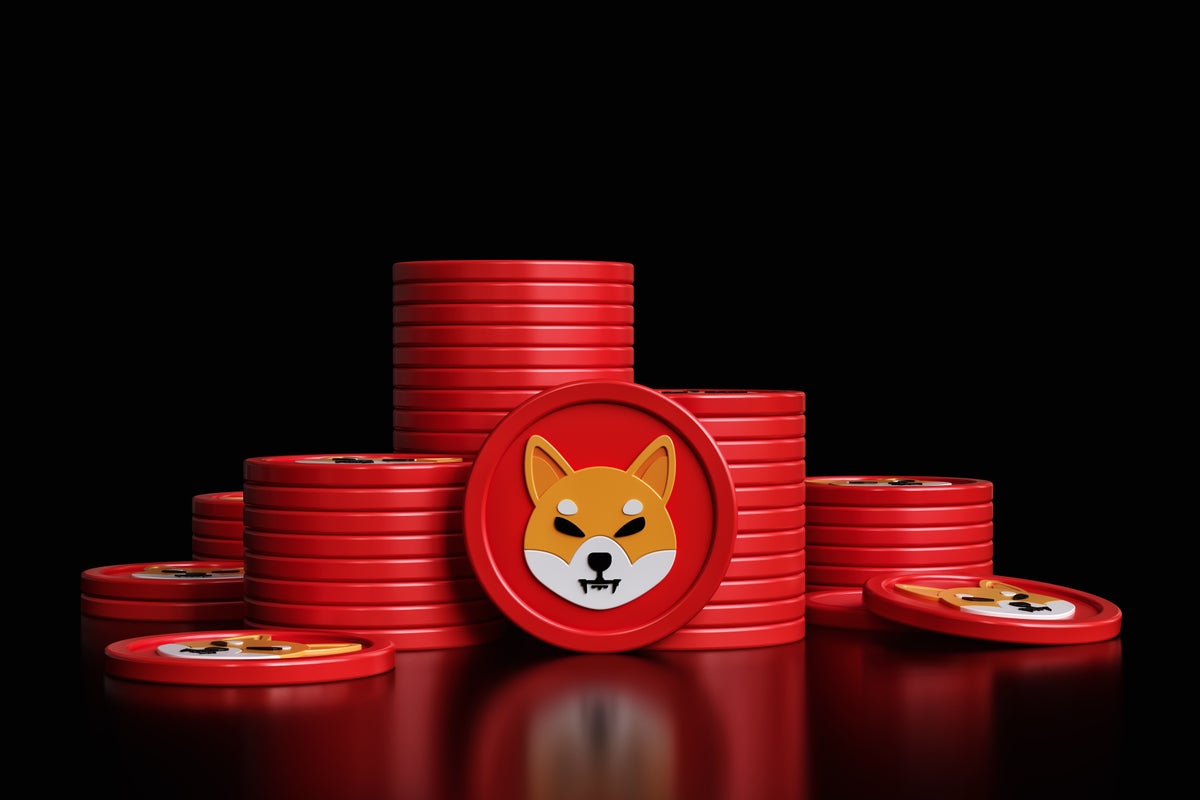 A significant amount of Shiba Inu SHIB/USD was burned over the last 24 hours.

What Happened: The Shiba Inu burn rate surged 1167% on Thursday, as per data from token burn tracking portal Shibburn.

Data shows that over $181 million worth of SHIB tokens were sent to a burn wallet — effectively removing them from circulation.

The main source of SHIB burns comes from the Shiba Inu token burning portal, which was launched earlier this year. Over 8 billion SHIB tokens were destroyed within the first 24 hours of the burn portal launch.

Besides the burn portal, some users have opted to burn SHIB on their own through less conventional avenues. Travis Johnson, a user behind the SHIB Super Store account, facilitates token burns via commission earned from Amazon.com Inc AMZN.

Johnson encourages users to sign up with his Amazon affiliate program link. He then burns SHIB with the commission earned from sign-ups.

So far this month we have been able to burn $220 worth of SHIB by using Amazon.

$220 that did not cost anyone in the army extra money out of pocket!

Back to school is coming up, you could burn 3%-4% of your purchase price by shopping through this link!https://t.co/To0y0Pq7Cw pic.twitter.com/BKkYTLCkqz