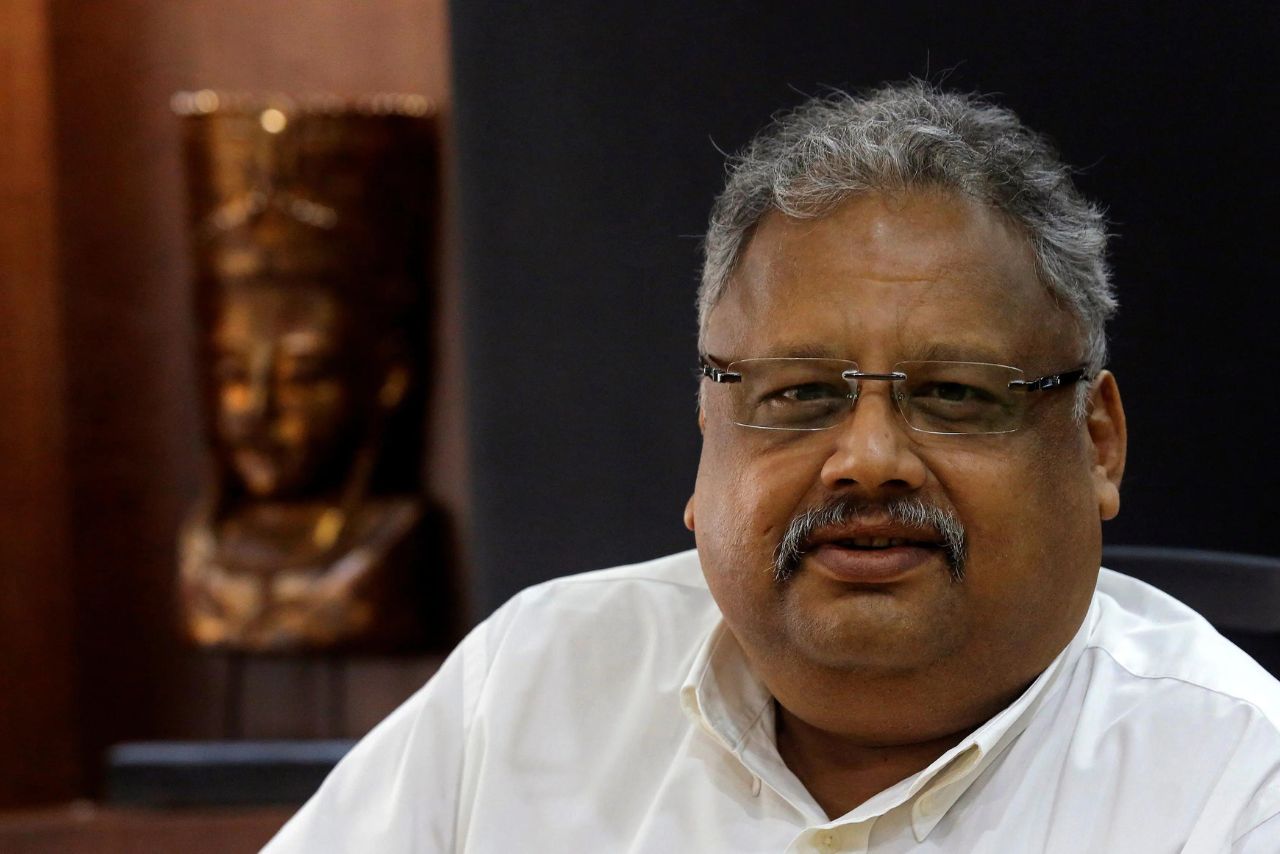 This earned him over three-times profit. This supported his belief and investment strategy. The billionaire later invested in the fashion giant Titan under the Tata group. Titan turned out to be one of the biggest contributors to the magnate’s portfolio to this date.

The ace investor has made his stance clear on his virtue of the Tata group’s future. He believes that the Tata group is one of the nation builders of modern times; its profitability and growth have been understated. Ever since the appointment of N. Chandrashekar, the big bull has promoted his bullish views on the TATA group.

N. Chandrashekar has been behind the recent transformative changes in the TATA group. Such as changes in the capital allocation, and the restructuring of the companies in such a manner that boost the growth prospects of the conglomerate.

Let us look at the stocks that had made to the list of big bull’s portfolios:

Rakesh Jhunjhunwala bought into Tata motors in September 2020. Initially, he owned 36,750,000 shares, or 1.11 percent, stake at the end of the September quarter. Later during the December quarter, he increased his stake to 3.92 crore equity shares and 1.18%.

Rakesh Jhunjhunwala believes that in the near future, Tata Motors will be leading in the EV business.  By announcing their arrival and heavy investment in the EV space they have made their intention clear of dominating the EV segment in India. India is known for its cost-effective production which provides Tata motors an upper hand over its global competitors.

Titan Company, a Tata Group firm, is in the business of jewelry, gems, and watches. The company has grown over 33.06% over the last year. The Budget 2022 decisions aimed at boosting the country’s economy. The budget reduced customs duty on cut and polished diamonds and gemstones to 5 percent.

Tata communication has been a major contributor to the billionaire‘s wealth. Data shows Rakesh Jhunjhunwala’s wife holds 1.1% of the stake in the Tata communication aggregating to 3,075,687 shares in the company.

The Indian Hotels Company Limited is the hospitality arm of Tata group. The company is involved in hotels, resorts, and hospitality spaces.  Rakesh Jhunjhunwala and his wife Rekha Jhunjhunwala held a combined stake of 2.1 percent during the June quarter.

The analyst believes that the company’s continuous focus on leveraging its brands and expanding its operations through management contracts will drive the company’s stock.  The Indian Hotels are launching new brands, and creating a hospitality ecosystem is the reason behind the positive view on the stock.

These were the Tata group stocks held by the big bull out of his diverse multi-bagger portfolio. Multiple holdings in one conglomerate show his strong belief in Tata. That concludes the article, we hope you enjoyed it. Do let us know your thoughts on Rakesh Jhunjhunwala’s Portfolio.

You can now get the latest updates in the stock market on Trade Brains News and you can even use our Trade Brains Portal for fundamental analysis of your favourite stocks.