The Atlantic hires Beres as senior editor for tech coverage 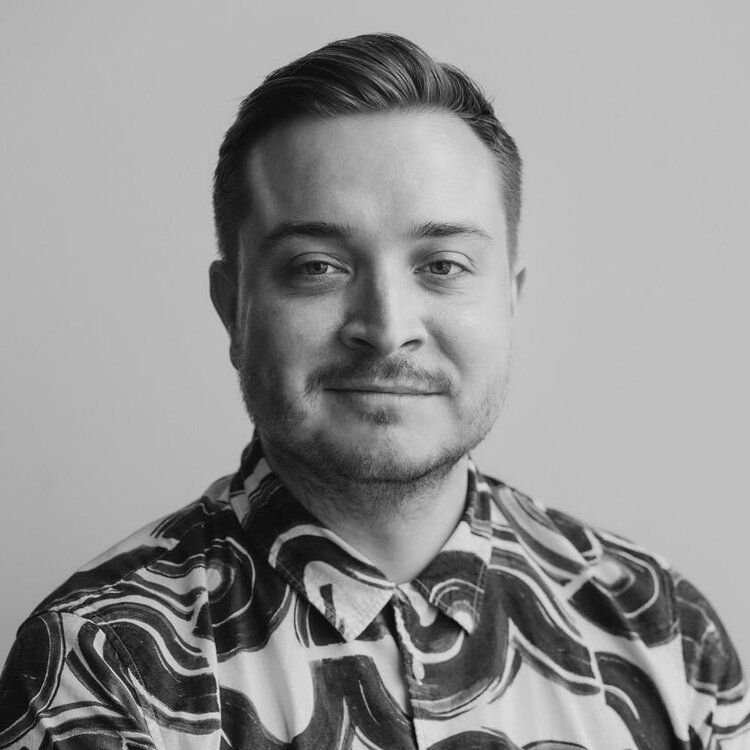 The Atlantic has hired Damon Beres to be a senior editor focused on technology coverage.

The team’s work has been cited in The New York Times, The Washington Post, the Verge, Politico, Vice, Fox Business, the Guardian, Vox, and CNBC.

Prior to that, Beres was with Mashable where he served as director of editorial programming and then as executive editor. During his time, Mashable won the agency’s “Most Innovative Publisher” award.

He was also senior tech editor at The Huffington Post. He served as an associate editor at Reader’s Digest and was a web writer at NY1 News.

Beres holds a bachelor’s degree in journalism and sociology from New York University.