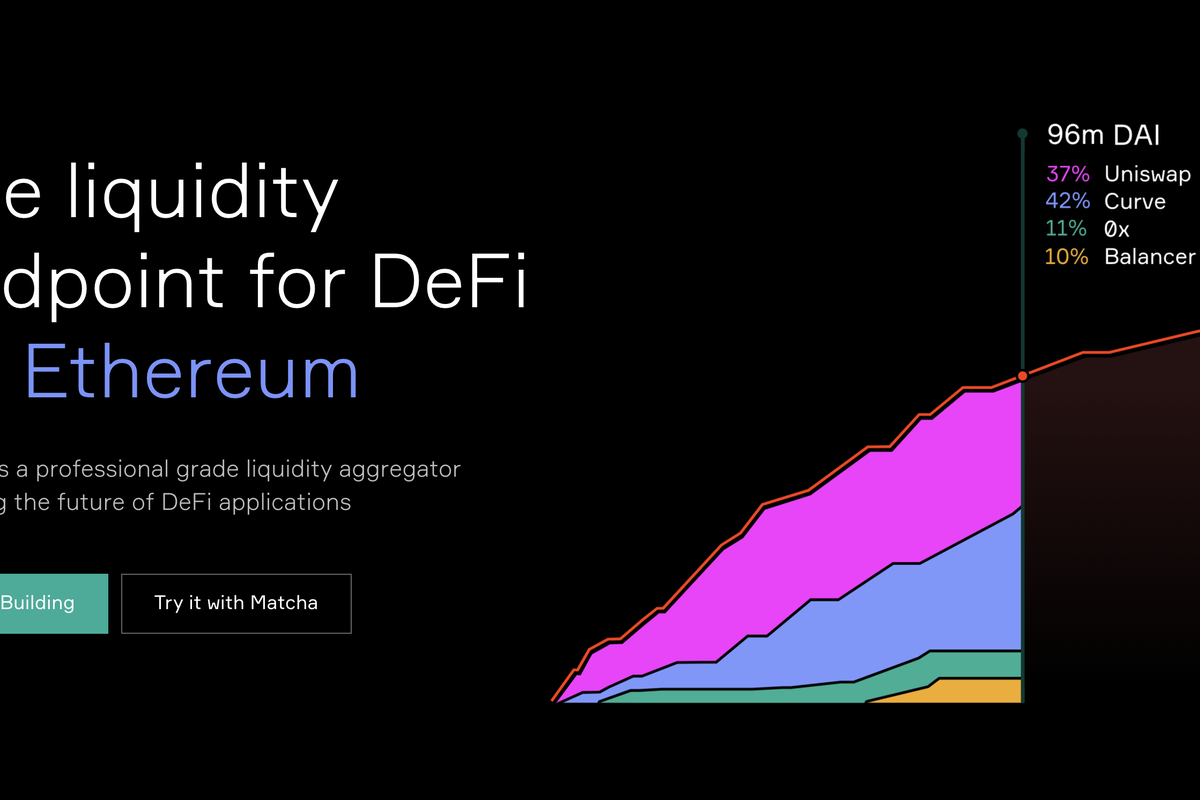 Founded in 2016, 0x is one of the first-ever smart contract-based applications launched on Ethereum. The protocol saves users money by automatically routing on-chain trades through the cheapest available exchange.

We spoke with Founder Amir Bandeali at the Permissionless Conference in West Palm Beach to learn more about the $70 million Series-B fundraising his team recently completed. Here’s what he had to say:

“Our thesis is that basically, every single application that involves blockchain will at some point want to tap into liquidity. I think it’ll become one of the main business models in this space.”

“We’re still pretty aggressively growing as a company. You know, it’s a pretty complex technology stack. We’re working on a few different core products. 0x API our aggregation API as well as Matcha, our user-facing decentralized exchange aggregator, and just growing the team to continue iterating on these things, for 0x API to be the highest coverage possible liquidity aggregator out there. It’s already live on 7 different blockchains.

0x protocol is also fundamental to Coinbase’s new NFT platform, which Bandelai commented on, “So the 0x protocol is a system of smart contracts that underpins everything we do. It’s what actually facilitates the trade settlement and makes the trades non-custodial. No one ever is taking control of a user’s assets. And at 0x protocol, we want to broadly support all different forms of a decentralized exchange and NFT swaps fall into that as well. So we quite recently added NFT functionality into the protocol itself, and that’s what Coinbase is using. So, they’re driving all their orders through 0x protocol.”

The protocol is now decentralized but maintained by Amir Bandelai and the core team that launched it. The protocol earns revenue from the dApps that plugin 0x’s liquidity for a variety of financial applications. They earn this revenue in their native governance token, ZRX.