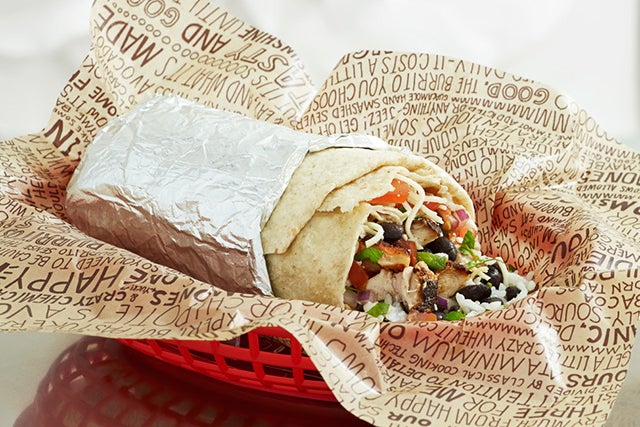 “Would you like any mild, medium or hot salsa? Any corn, sour cream or cheese?”

If the above sounds familiar, and I’ll bet it does, you probably frequent Chipotle Mexican Grill, Inc. CMG. And it’s no secret investors in Chipotle have been adding guacamole to their returns over the past 5 years.

Chipotle Mexican Grill is the largest fast-casual chain restaurant in the United States, with systemwide sales of $7.5 billion in 2021. The Mexican concept is entirely company-owned, with a footprint of more than 3,000 stores, heavily indexed to the United States.

Here’s how the returns break down from July 2017 to present: