To Infinity And Disney+: Here’s When ‘Lightyear’ is Coming To Streaming Platform 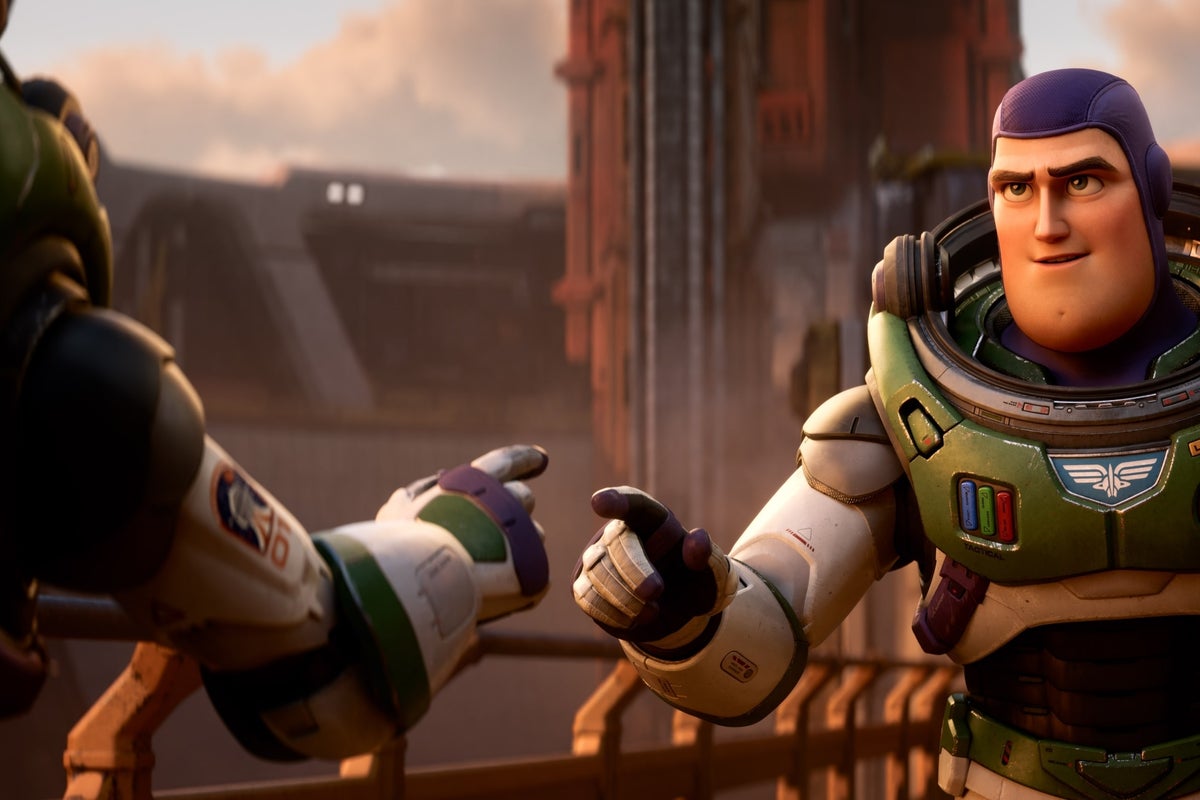 After a disappointing theatrical release, a Pixar movie is heading to a streaming platform and could be seen by a larger audience.

What Happened: Released in theaters in June, “Lightyear” has been labeled a disappointment by many in the movie industry.

The Pixar film from The Walt Disney Company DIS has grossed $115.8 million domestically and $97.8 million in international theaters, according to data from BoxOfficeMojo. The country’s international box office was likely harmed by the banning of the movie by several countries over a same-sex kiss, including Saudi Arabia and the United Arab Emirates.

Unlike the previous four movies in the Toy Story franchise, the movie ranks among the lowest grossing Pixar movies of all time. The movie would rank 22nd for Pixar films, trailing only “Onward,” a movie that was released in March 2020 during the COVID-19 pandemic and available on Disney+ as a digital release.

The last three Toy Story films rank in the top 11 Pixar movies of all time based on gross with two among the highest grossing Pixar films ever.

What’s Next: The Toy Story origin film “Lightyear,” which centers on the Buzz Lightyear character, is coming to Disney’s streaming platform in less than a month.

Get ready to blast off with Disney and Pixar’s #Lightyear, streaming August 3 only on #DisneyPlus. 🚀💫 pic.twitter.com/K75UdXQQrg

The movie could see strong viewership on Disney+, as the the poor box office performance could mean a lot of people skipped going to theaters to see it.

The same-sex kiss and the usage of a new actor voicing Buzz Lightyear were among the news stories surrounding the movie.