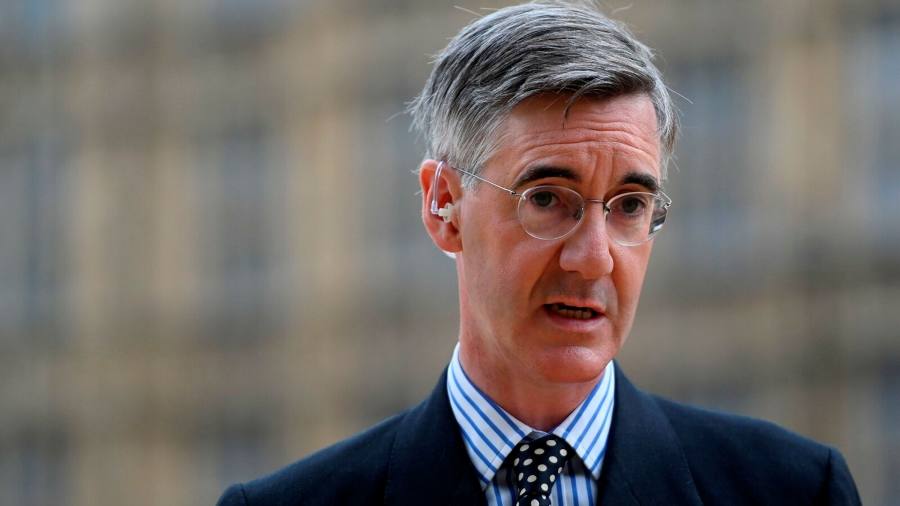 UK civil servants have been ordered to trawl through the social media accounts of guest speakers at one government ministry, including going back up to five years to see if they have ever criticised government policy, as part of a new vetting process.

The new Cabinet Office rules cover the vetting of outsiders coming into the department to take part in “learning and development” events and urge managers to carefully check the backgrounds of such guests.

Allies of Cabinet Office minister Jacob Rees-Mogg said the policy, which took effect this week, was “very sensible” and should be implemented straight away.

“There have been far too many examples recently where essentially extremist speakers have been invited to speak to civil servants and staff networks,” said a colleague of Rees-Mogg.

But the new edict was criticised by Angela Rayner, deputy Labour leader, as a misuse of due diligence rules “to provide a draconian excuse to block critics of government policy from even setting foot in Whitehall buildings”.

The vetting includes going back through between three and five years of posts on social media sites Twitter, Instagram, Facebook and LinkedIn in search of “potentially problematic or controversial material that may contravene civil service values”.

Managers are told to be “mindful” of issues such as “criticism of government officials or policy”, anything that indicates “a strong political partiality”, or any behaviour that might bring the civil service into disrepute.

Government insiders said the new rules were primarily intended to ensure that undesirable speakers, including racists, were not given a platform and that critics of government policy would not be automatically barred.

The Cabinet Office said that all guidance was in line with “the principle of impartiality” and the policy had been “introduced to ensure there is a proper process for inviting speakers to talk to civil servants in the Cabinet Office, as the public rightly expects”.

“We take a zero tolerance approach to discriminatory behaviour and this process will help prevent anyone with a history of such comments from being invited,” it added.

But Rayner said: “Instead of seeking to silence entirely legitimate criticism of their litany of failures, ministers could do with listening to experts a little more and burying their heads in the sand a little less.

“By listening they might learn something about addressing the dysfunction that has set in at the heart of this Conservative government.”