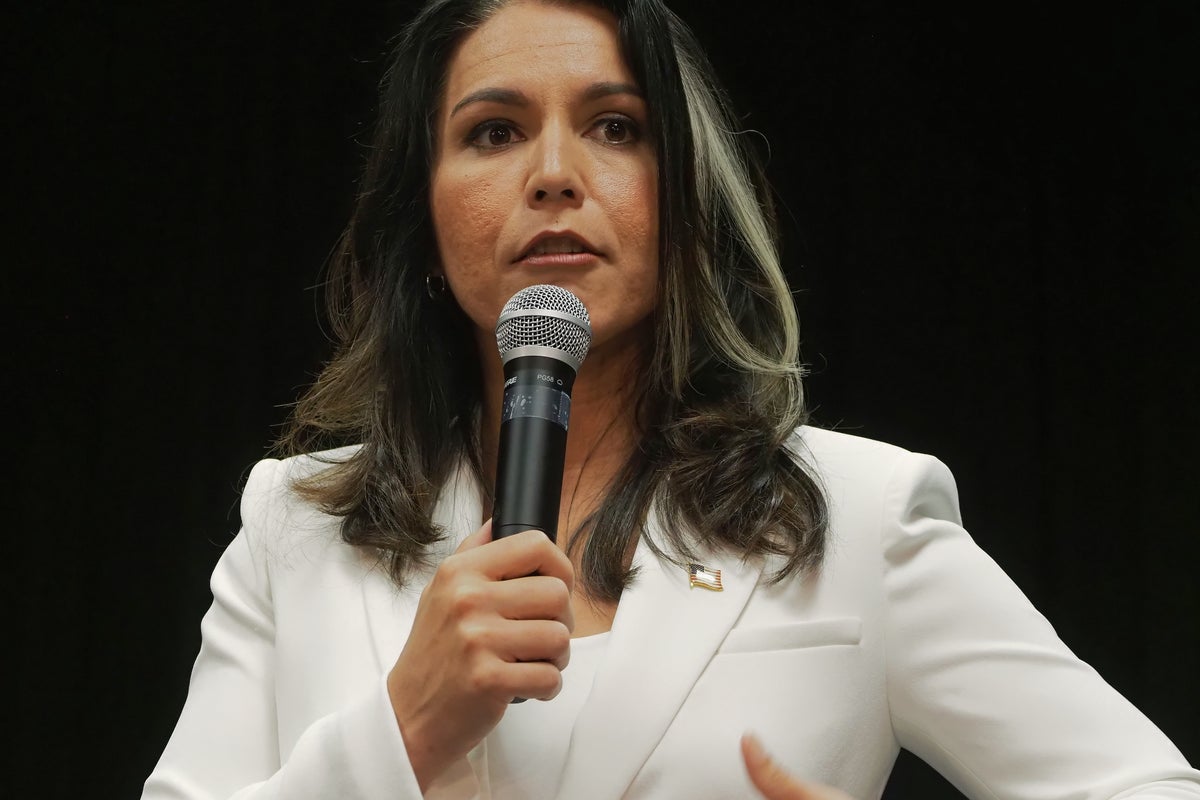 What Happened: A body Centre for Countering Disinformation (CCD) set up by Volodymyr Zelenskyy’s government to combat misinformation has issued a list of “Speakers who promote narratives consonant with Russian propaganda.”

The list issued by the subsidiary of Ukraine’s National Security and Defence Council, established through a presidential decree, had 28 American nationals on its lists other than people from European and Asian countries.

CCD was launched last year to act as a “reliable shield” against information threats from inside and outside Ukraine.

This came after Gabbard endorsed Russia’s claims in March that there are over 25 U.S.-funded biolabs in Ukraine. Paul has also said that NATO and the European Union had driven Ukraine into conflict with Russia and voted against military aid for Ukraine.