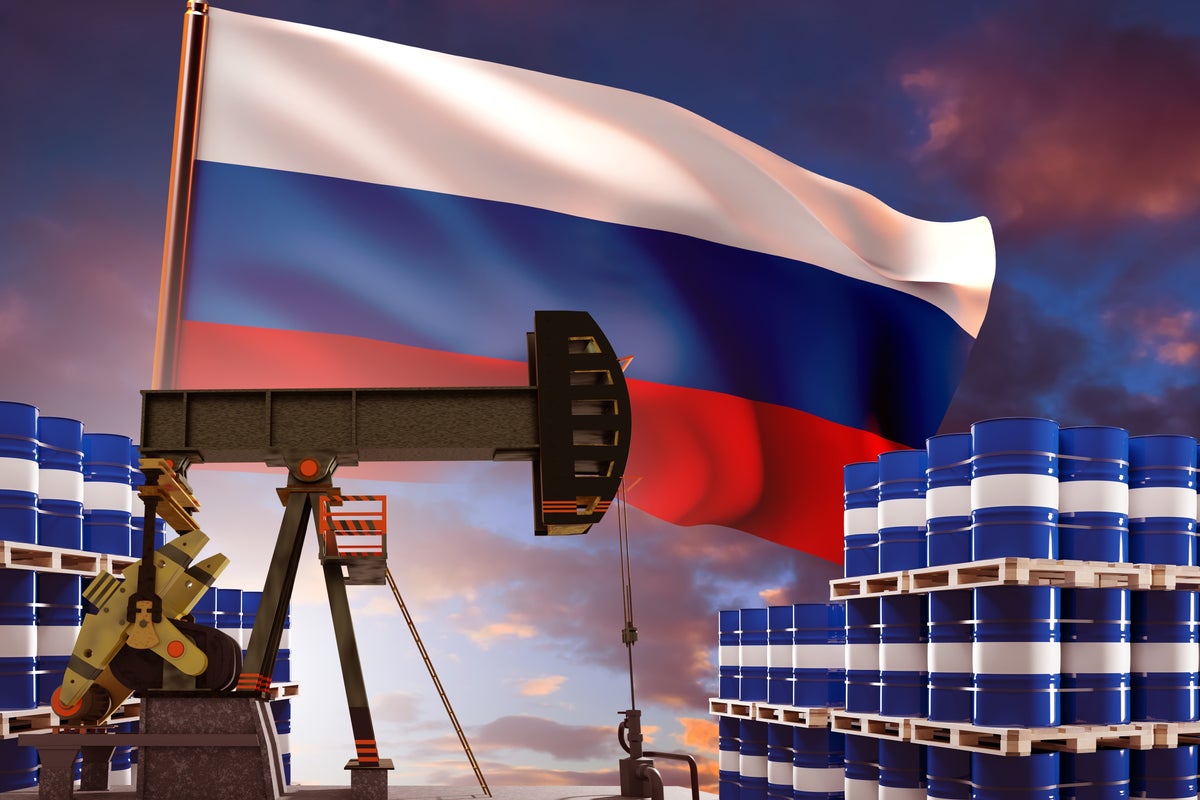 The U.S. has expressed concerns to India after export fuel made from Russian crude was sent to New York through high-seas transfers, according to a top Indian central banker, Reuters reported.

Since the invasion of Ukraine, the western sanctions on Russia have prohibited imports of Russian-origin energy products, including crude oil, refined fuels, distillates, coal, and gas, to the States.

“You know that there are sanctions against people who are buying Russian oil, and this was reported to us by the U.S. Treasury,” the Indian central bank’s Deputy Governor Michael Patra said at an event organized in the Indian state of Odisha on 75 years of independence.

“It turns out, an Indian ship met a Russian tanker in mid-seas, picked up oil in the mid-seas, came to a port in Gujarat, it was processed in that port and converted into a distillate which actually goes into making single-use plastic,” Patra added.

He said the refined output was then put back on that ship, and “it set sail without a destination.” In the mid-seas, the ship was told its destination was New York, he added.

“So that’s the way war works. It works in strange ways,” Patra said.

This came after Russia became the fourth-largest oil exporter to India in April as low prices spurred demand from one of the world’s largest oil consumers and importers.