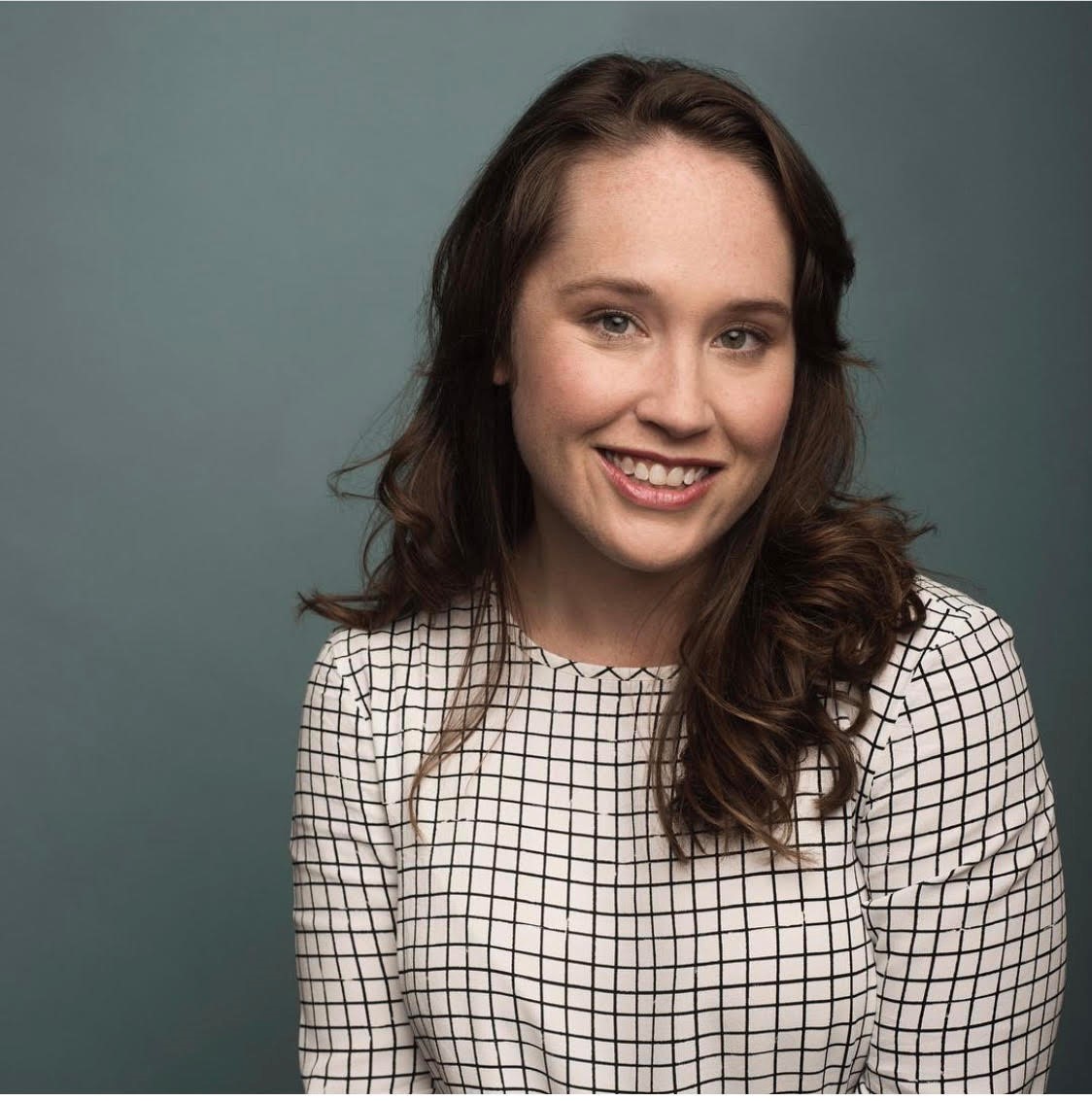 Natalie Jarvey, a correspondent and editor on the entertainment business team at Insider, has been hired by Vanity Fair to cover Hollywood.

She has been at Insider for the past year. Jarvey was previously senior digital media editor at The Hollywood Reporter, where she oversaw the weekly magazine’s technology and digital media coverage with a focus on the ways in which streaming is transforming the entertainment industry.

Jarvey joined The Hollywood Reporter in 2013 from the Los Angeles Business Journal, where she covered technology and ran the newspaper’s daily newsletter focused on the Silicon Beach startup community. She is a graduate of the University of Southern California.